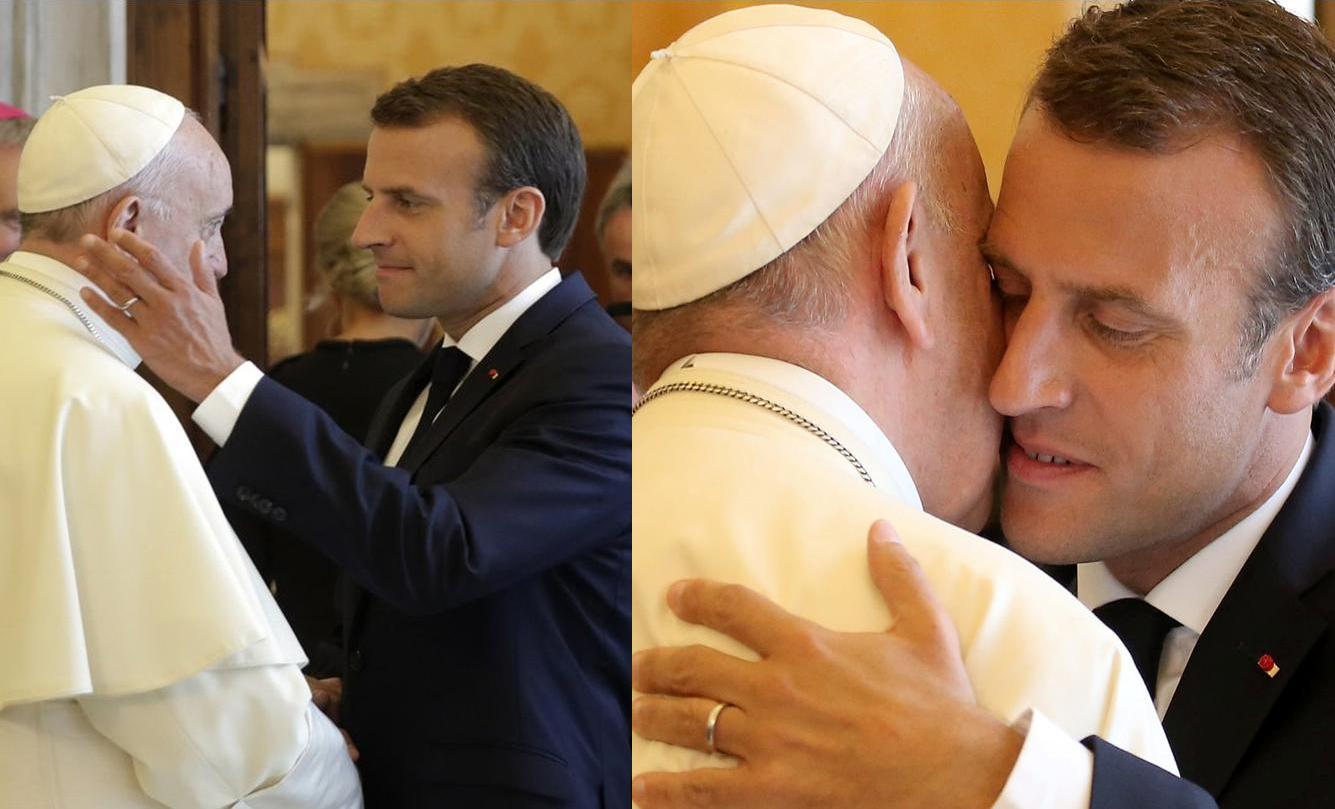 Pope Francis and President Emmanuel Macron are supporting new proposals to recognize “ecocide” as a new crime that would punish those who are a threat to the environment. Last year, Pope Francis called on international leaders, criminal law attorneys and other policy makers to recognize ecocide as a crime against peace. [1] President Macron appears to have accepted the Pope’s challenge.

President Macron has just announced that he would support changing the French Constitution to include ecocide, which would be defined as “causing serious damage to the environment.” He said that as early as 2021, a referendum could be held that would introduce “ideas of biodiversity, protecting the environment and fighting climate change in the first article of the French constitution.” [2]

The new ecocide laws would be characterized as crimes against our ecology and against humanity. Ecocide would criminalize what Pope Francis has called our moral transgressions against Mother Earth. At the forefront of this global effort to combat climate change, Pope Francis is putting pressure on political leaders by urging them to adopt his green climate encyclical, Laudato Si, which includes a Sunday rest provision for the world.

According to Rome, all of the world’s problems will be solved as soon as the Pope’s encyclical becomes law. Remember, Pope Francis’ commitment is not only with environmentalism and social justice, but also with Sunday restrictions. Just two weeks ago Archbishop Éric de Moulins-Beaufort, head of the French Catholic Bishops Conference, announced that “the recent pandemic shutdown had shown both the planet and its people needed a real day of Sunday rest.” [3]

Brother and sisters, the handwriting is on the wall! These new “ecocide” laws will be based upon Rome’s new ecological sins, the call to repent to Mother Earth and Rome’s plan to protect the planet by creating a comprehensive ecological strategy to combat the so-called climate crisis. Rome is working to shape the religious and political landscape for the entire civilized world by pushing its radical climate change agenda.

Every Seventh-day Adventists must speak out against any measure that introduces Sunday rest as the solution to fight against these alleged “crimes” against the environment. Rome is pushing earth worship (spiritualism), Sunday laws (Laudato Si) and now “ecocide.” All of this seems like a precursor to the prophetic events of Revelation 13 that will lead to the mark of the beast crisis.