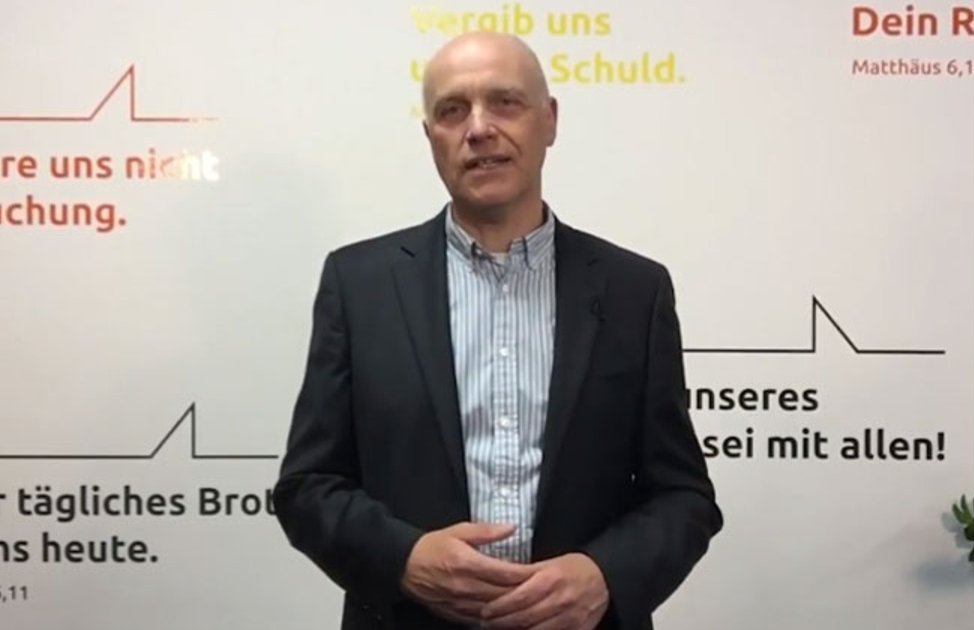 Johannes Naether, President of the North German Union Conference, issued a statement on April 15, 2020 indicating that the Seventh-day Adventist Church in Germany supports the government’s use of tracing apps to track the movement of its citizens on their smartphones. Germany is implementing a monitoring program to ensure that its citizens comply with the COVID-19 social distancing restrictions and to warn people if they come into contact with an infected person.

President Johannes Naether went as far as to ask all church institutions, departments and employees to download the tracing app and to comply with Germany’s COVID-19 monitoring/surveillance program. President Naether said the following during an official statement on the coronavirus crisis:

“Contact Tracing App – The Free Church leadership supports the efforts of the federal government to create a tracing app for smartphones and recommends all employees to use this app if it is available and after a final one to install data protection testing and approval on the service devices.” [1] [2]

Apple and Google have been working to develop a system to track the spread of the coronavirus. They are working with governments to provide the necessary technology for health authorities. The plan is to help governments “track and trace” the spread of COVID-19. [3] Germany is not the first nation to attempt this. China, India, England, Australia and other countries are turning to technology to help defeat the pandemic.

Some believe that extensive and mandatory surveillance is justified during the COVID-19 crisis. But this should raise serious privacy concerns. How will the data be used? Will these systems record people’s movements, monitor phone calls, track internet use, examine credit card transactions or infringe on other privacies? Are these tracking apps just another attack on our civil rights by powerful governments?

One thing is certain, the tech companies are giving our already powerful governments even tighter control over the population. And we also know that this kind of technology will be used to help implement the buying and selling provisions during the mark of the beast (Revelation 13:17).

The irony is that some Seventh-day Adventists agree with all of this surveillance. President Johannes Naether supports these tracing apps that will be used by the German government to enforce compliance on social distancing. The hypocrisy is that Johannes Naether is the same non-compliant union president who supports a rebellion within Adventism over women’s ordination.

He is one of 6 union presidents who were publicly reprimanded for their continued contempt and non-compliance on women’s ordination. [4] So here we have a Seventh-day Adventist Union President who supports the enforcement of compliance through state power in the nation while refusing to support efforts to achieve unity and compliance for the church. He stands in solidarity with a secular and godless government, but stands in rebellion against God’s people. What a disgrace! The book Great Controversy has something to say about this:

“A large class who have professed faith in the third angel’s message, but have not been sanctified through obedience to the truth, abandon their position, and join the ranks of the opposition. By uniting with the world and partaking of its spirit, they have come to view matters in nearly the same light; and when the test is brought, they are prepared to choose the easy, popular side” (Great Controversy, p. 608).