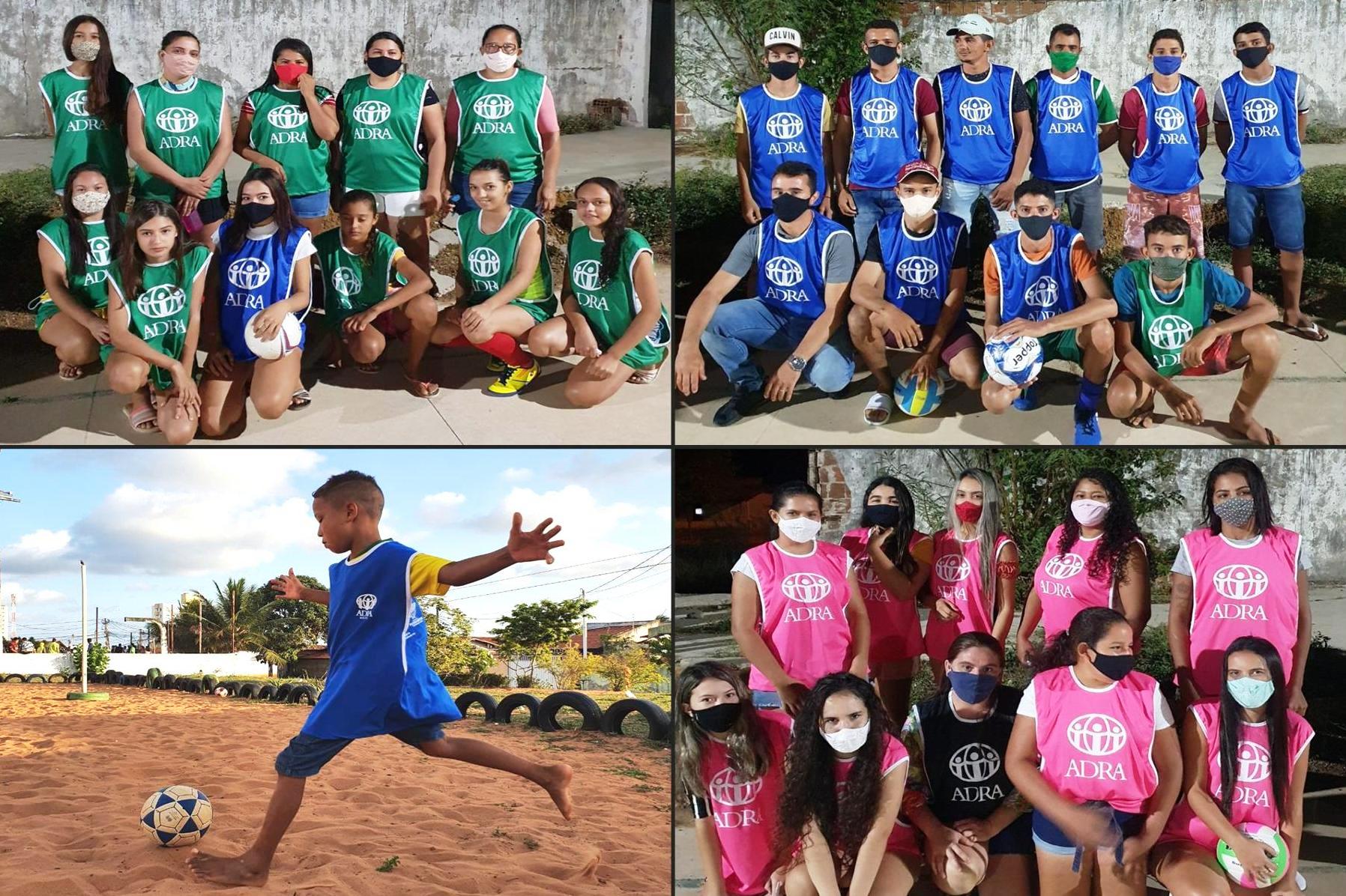 “The once earnest Christian who enters into these sports is on the down-grade. He has left the region pervaded by the vital atmosphere of heaven, and has plunged into an atmosphere of mist and fog. It may be some humble believer is induced to join the these sports. But if he maintains his connection with Christ, he cannot in heart participate in the exciting scene. The words he hears are not congenial, for they are not the language of Canaan. The speakers do not give evidence that they are making melody in their hearts to God. But there is unmistakable evidence that God is forgotten. He is not in all their thoughts. These parties of pleasure and gatherings for exciting sport, made up of those who profess to be Christians, are a profanation of religion and the name of God.” (Special Testimony to Battle Creek Church, pp 27, 28).

Too many Seventh-day Adventists have lost their vision. We have abandoned our divine commission to bring the world to Christ, His gospel and His kingdom (Matthew 28:19-20). The most important duty of the church and its entities is to lead men, women and children to salvation by communicating the gospel to them in context of the Three Angels’ Messages. That was the purpose for which God raised us up as a people. There is no nobler or a more holy mission. 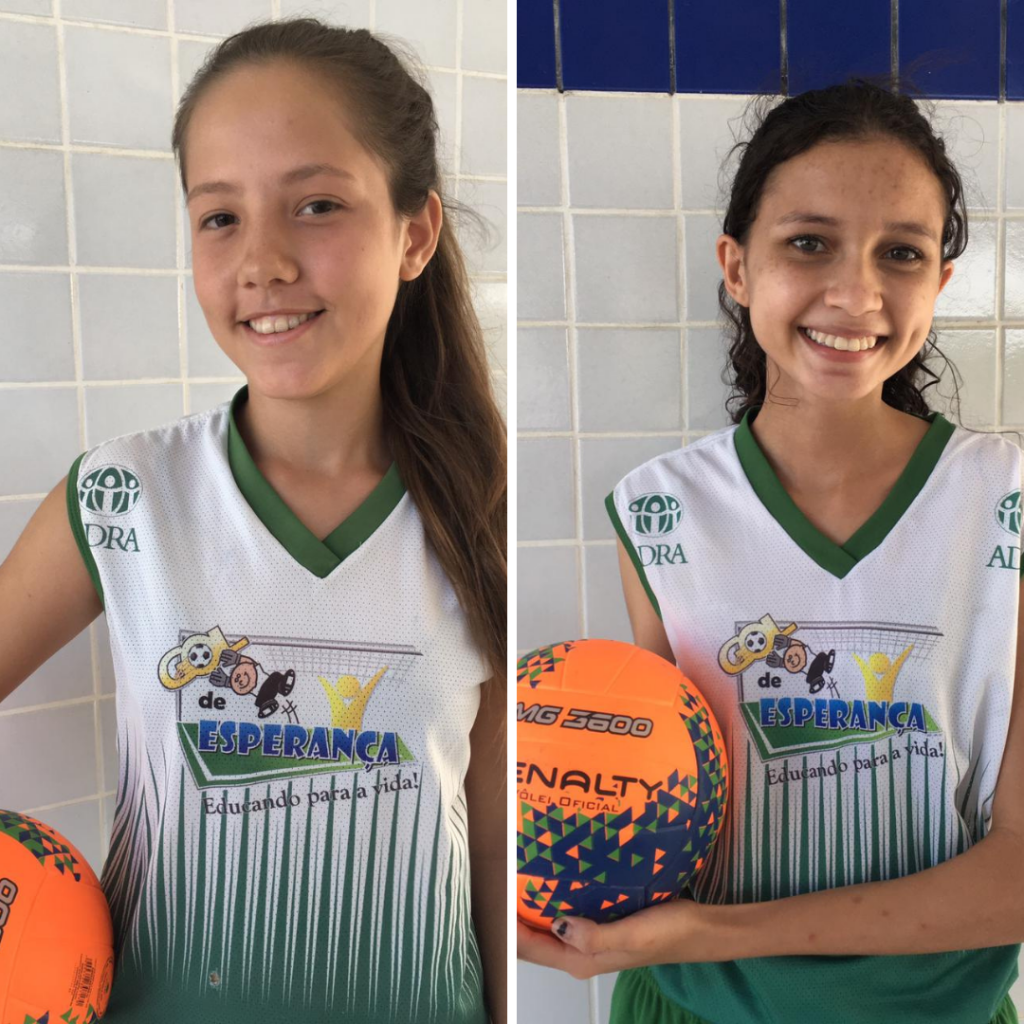 The ADRA logo on the “Goal of Hope” shirt. The bottom line says, “Educating for Life!”

All of this is being replaced. The Adventist Development and Relief Agency (ADRA) has started the “Goal of Hope Project.” The “goal” in “Goal of Hope” is the points you score during a soccer tournament. These new soccer camps operated by ADRA are located in 4 different cities in Brazil. The purpose of these soccer camps, according to ADRA, is to “rescue the dignity” of the youth. ADRA affirms that “sport can be another alternative in the human development of children and adolescents.” [1] 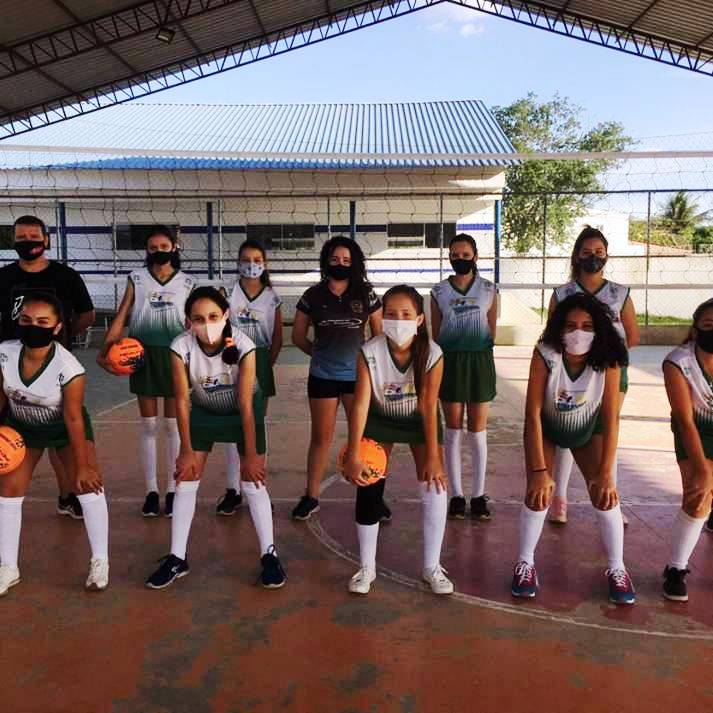 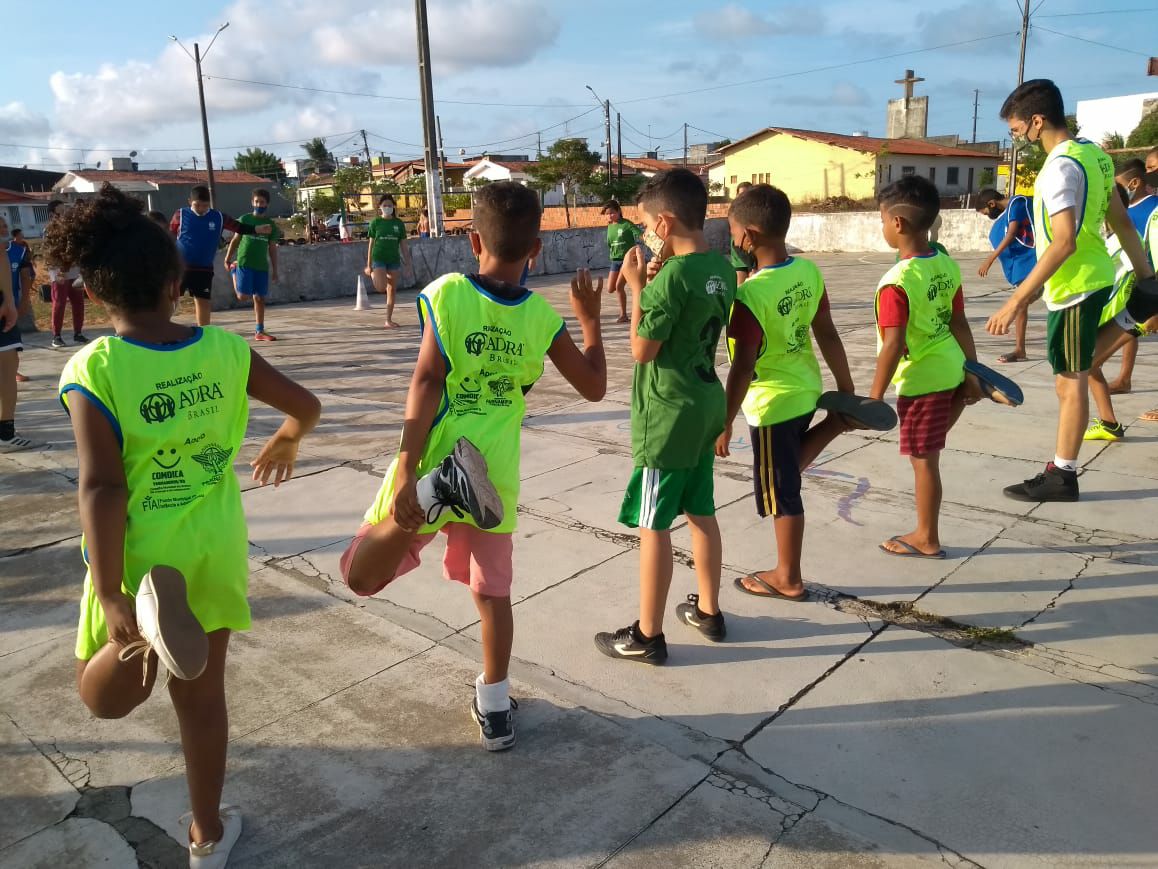 Seventh-day Adventist entities are being used to teach soccer and organize games and tournaments. What has happened to our priorities? What has happened to the sanctity of our mission? And why does it seem that whenever there’s a conflict between the sacred and the secular, God always loses? What does this say about the values and priorities of God’s people in this final generation? 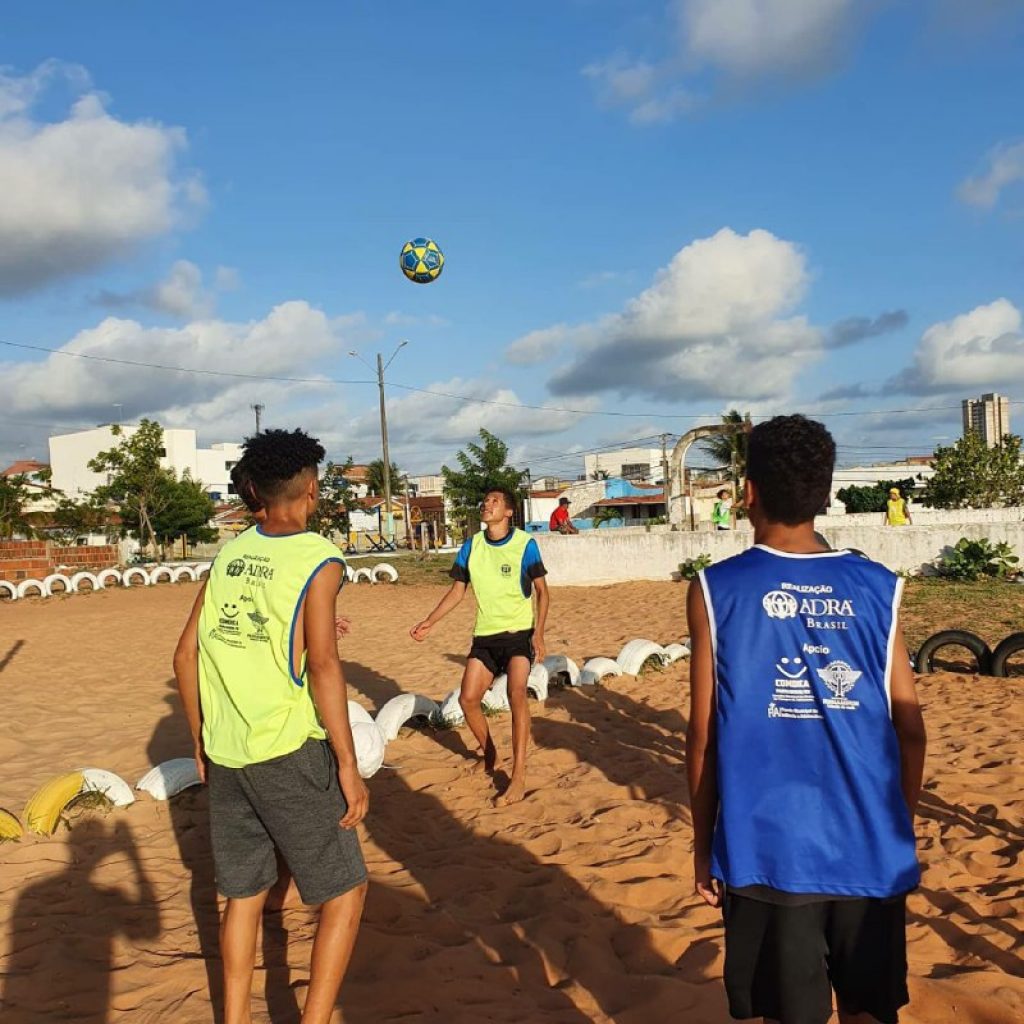 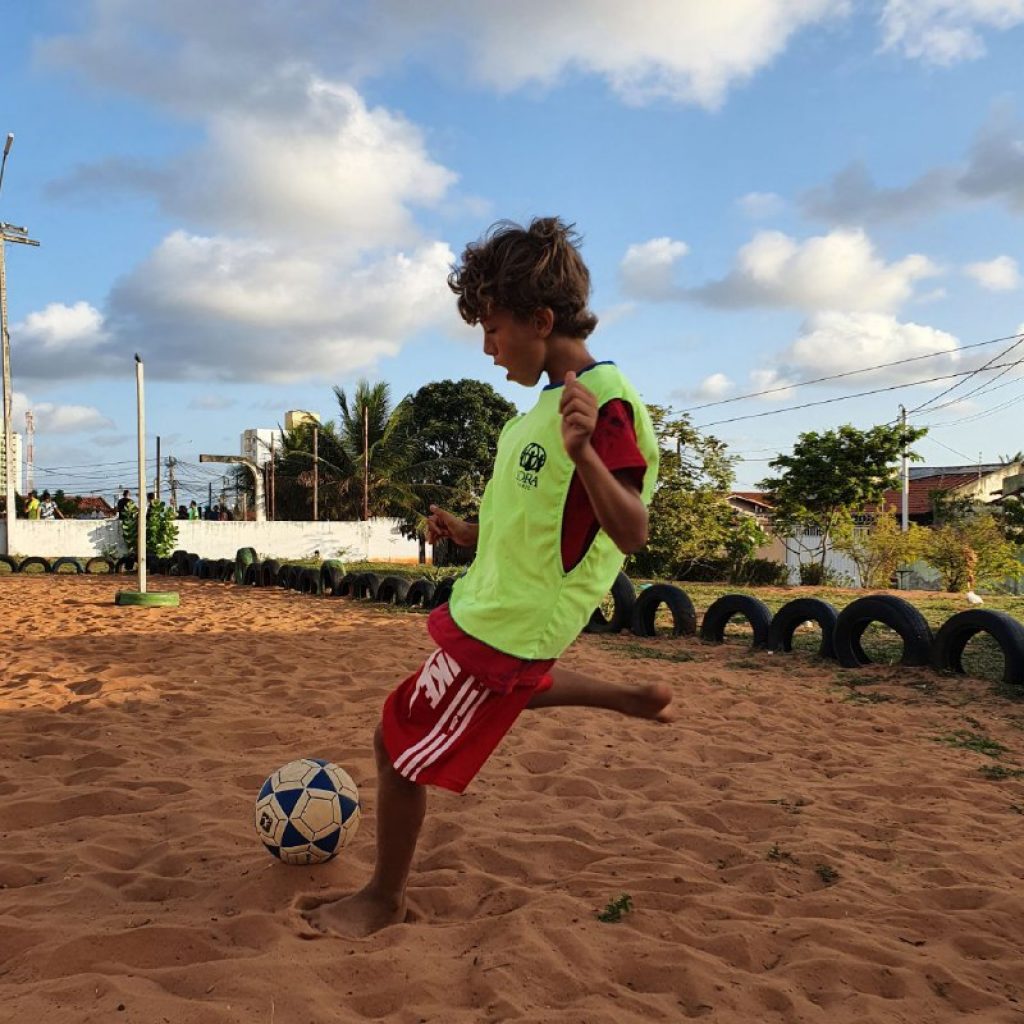 What is more important than sharing the gospel? Worldly entertainment and secular sports? This is sending the wrong message to the world, especially in an age when soccer has become a modern-day idol for many fans who worship the soccer gods: Lionel Messi, Cristiano Ronaldo, Diego Maradona, Pelé and many others. 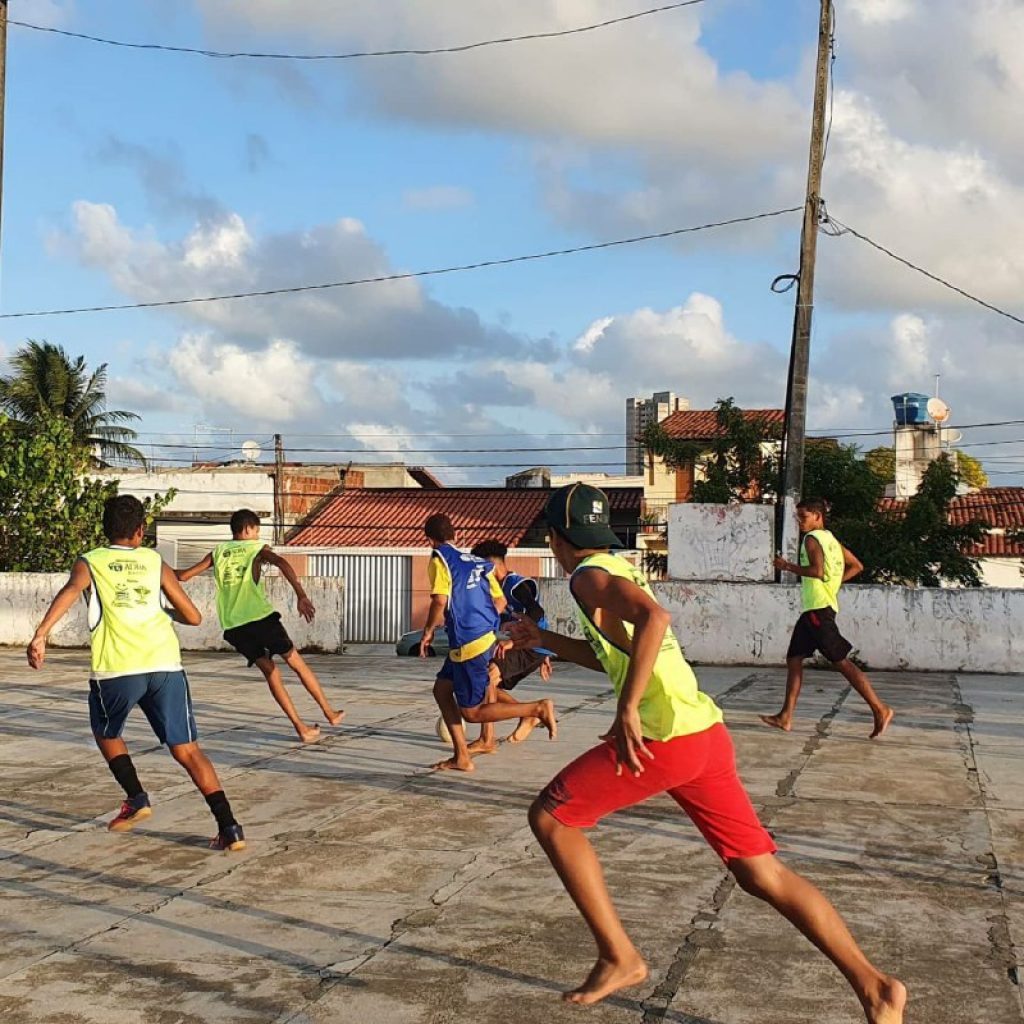 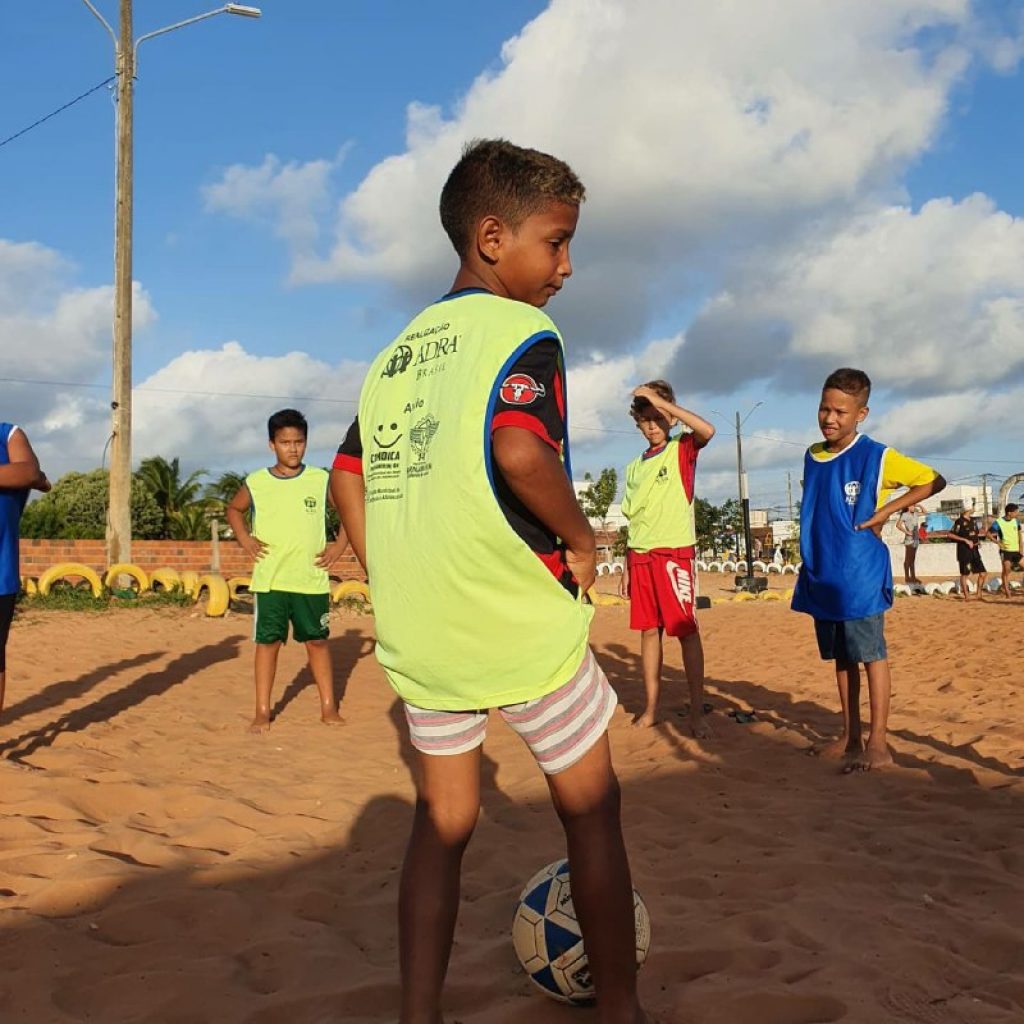 Seventh-day Adventists are organizing soccer camps to their own detriment and to the detriment of the children. Our sense of loyalty and commitment to God is being replaced with worldly conformity. The way to be successful, according to our new church administrators, is not to follow the inspired counsels given by God’s prophet. The way for our mission to succeed is by joining the sports industry. 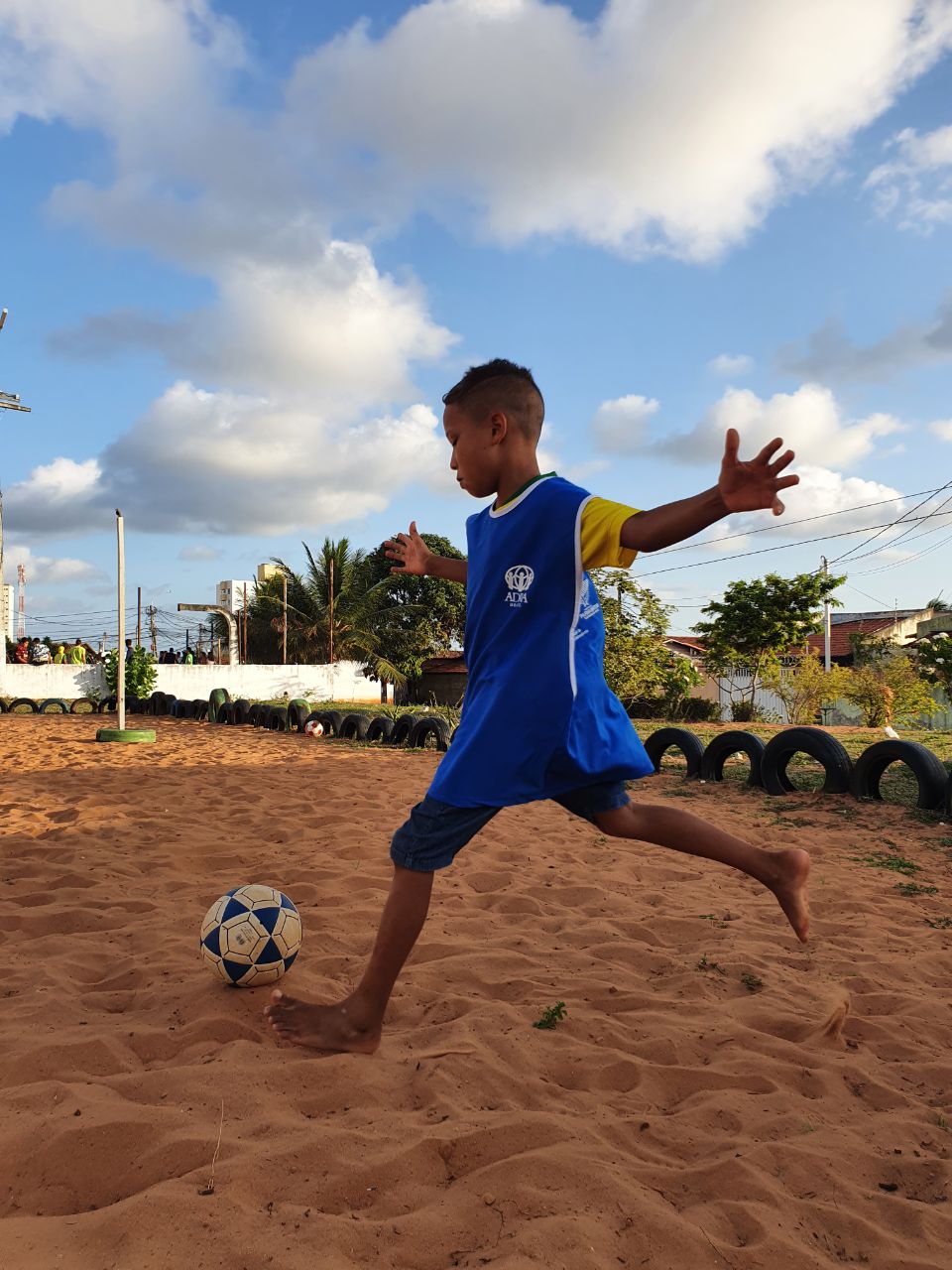 “Other athletic games, though not so brutalizing, are scarcely less objectionable because of the excess to which they are carried. They stimulate the love of pleasure and excitement, thus fostering a distaste for useful labor, a disposition to shun practical duties and responsibilities. They tend to destroy a relish for life’s sober realities and its tranquil enjoyments. Thus the door is opened to dissipation and lawlessness, with their terrible results” (Education, p. 210.4). 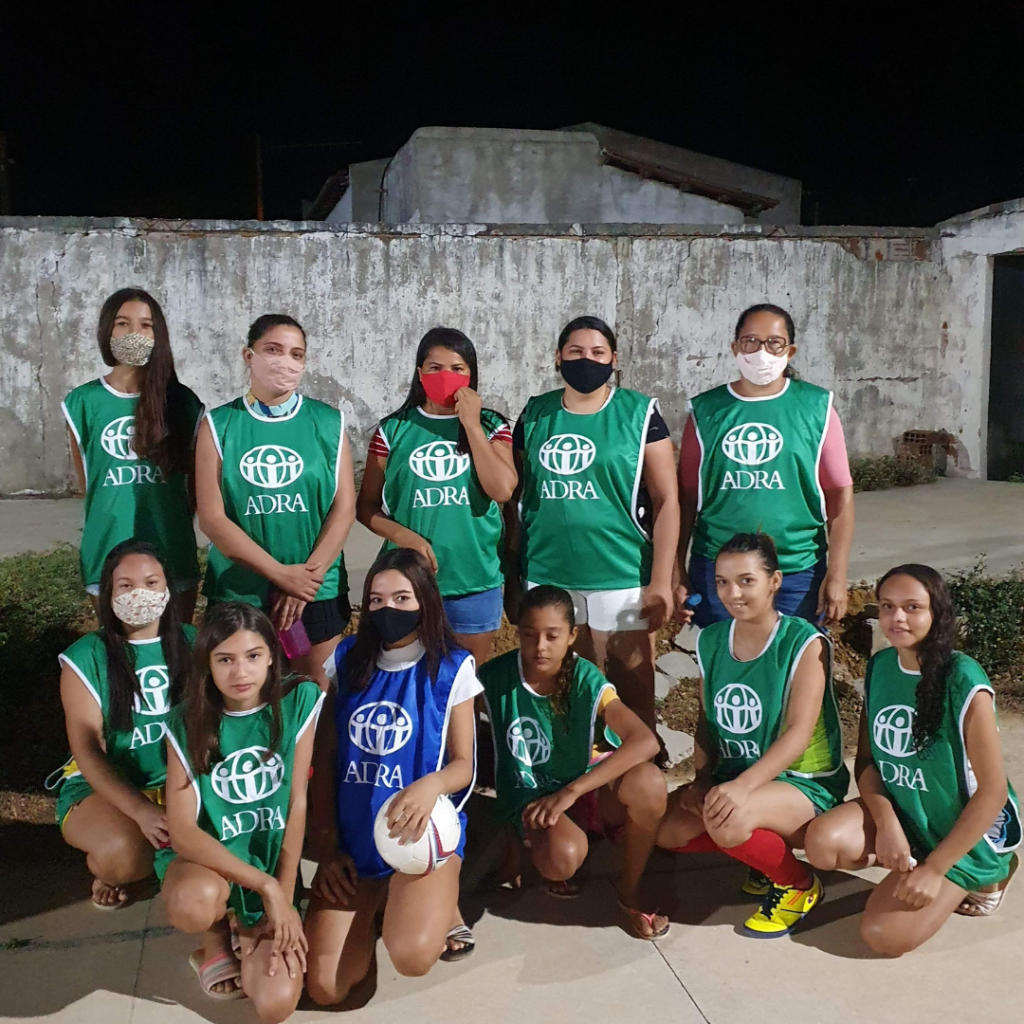 How many souls will the church save with these sporting events? Tragically, these were the same activities that took place among God’s people in the days leading up to the great flood. Notice what inspiration says: 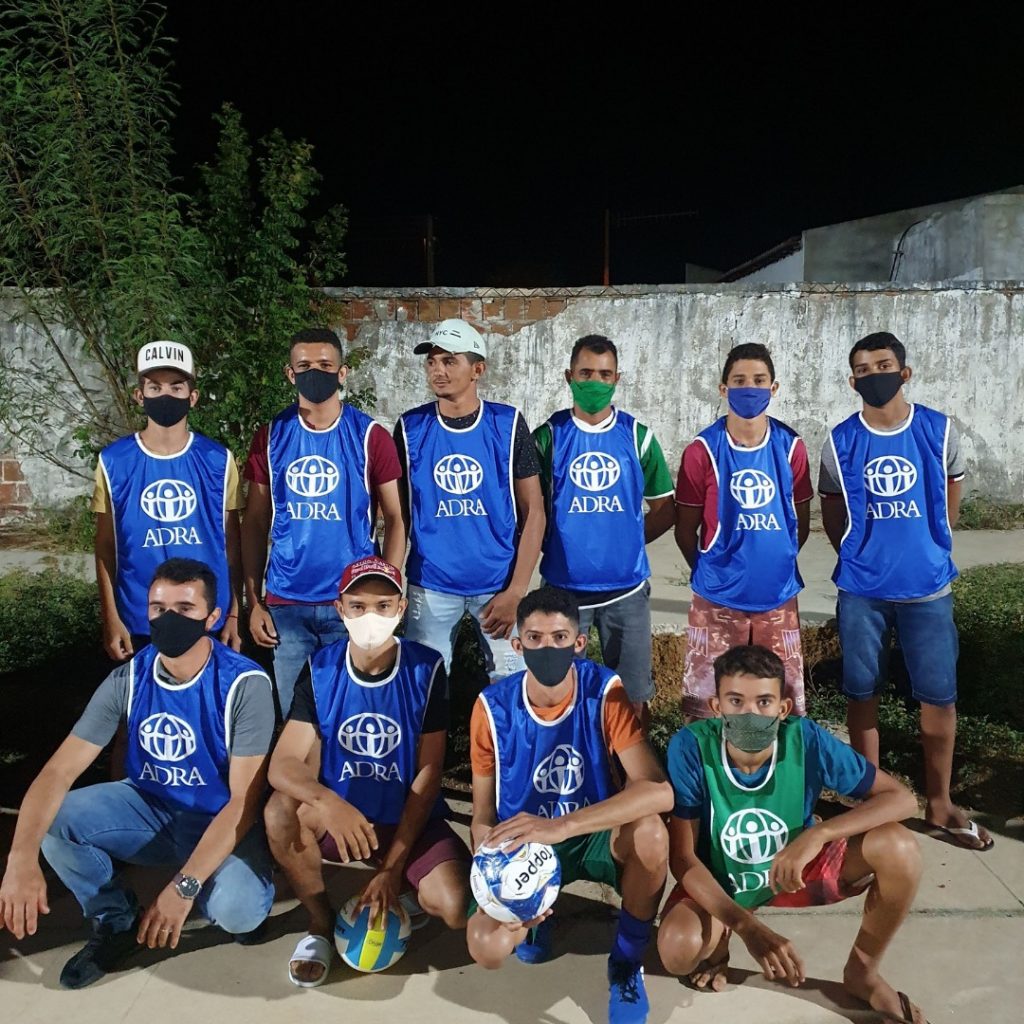 “Christ declares that there will exist similar unbelief concerning his second coming. As the people of Noah’s day ‘knew not until the flood came, and took them all away; so,’ in the words of our Savior, ‘shall also the coming of the Son of man be.’ [Matthew 24:39.] When the professed people of God are uniting with the world, living as they live, and joining with them in forbidden pleasure; when the luxury of the world becomes the luxury of the church; when the marriage bells are chiming, and all are looking forward to many years of worldly prosperity,—then, suddenly as the lightning flashes from the heavens, will come the end of their bright visions and delusive hopes” (Great Controversy, p. 338). 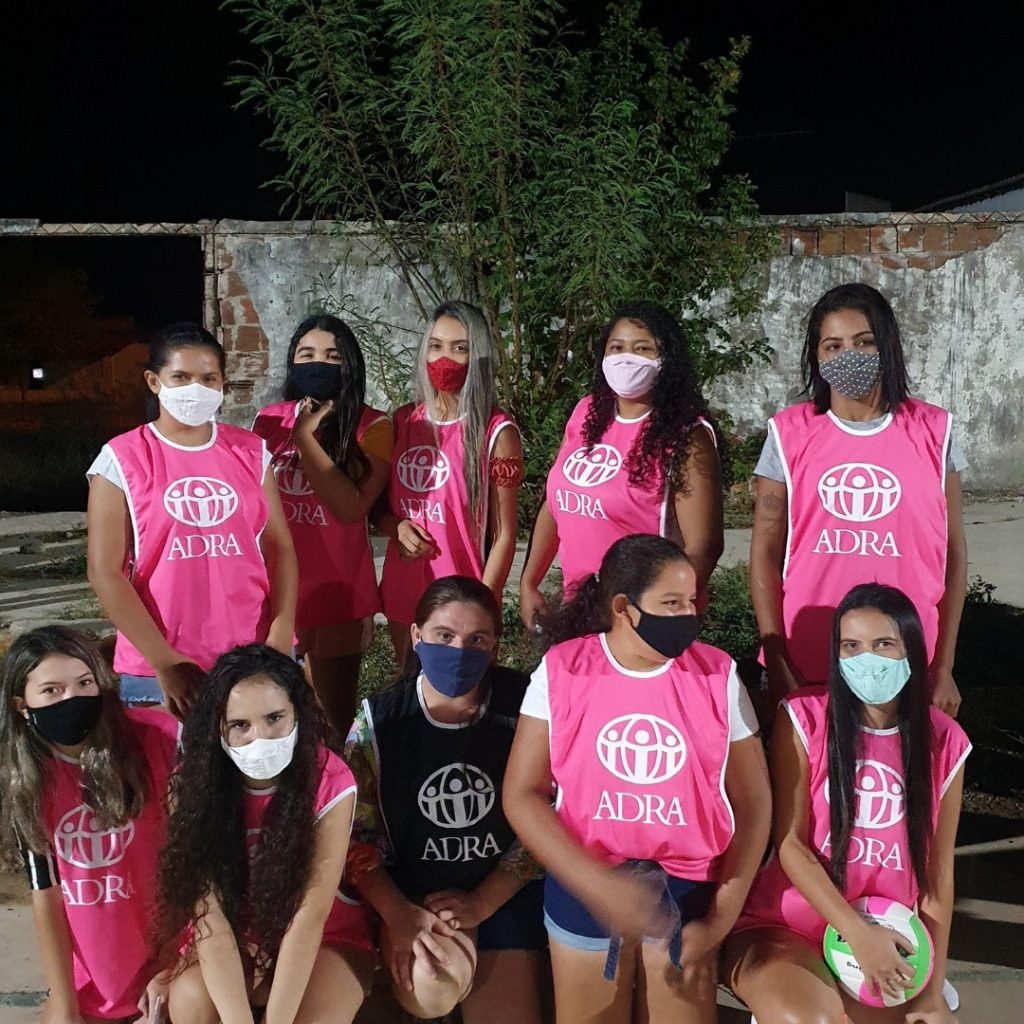