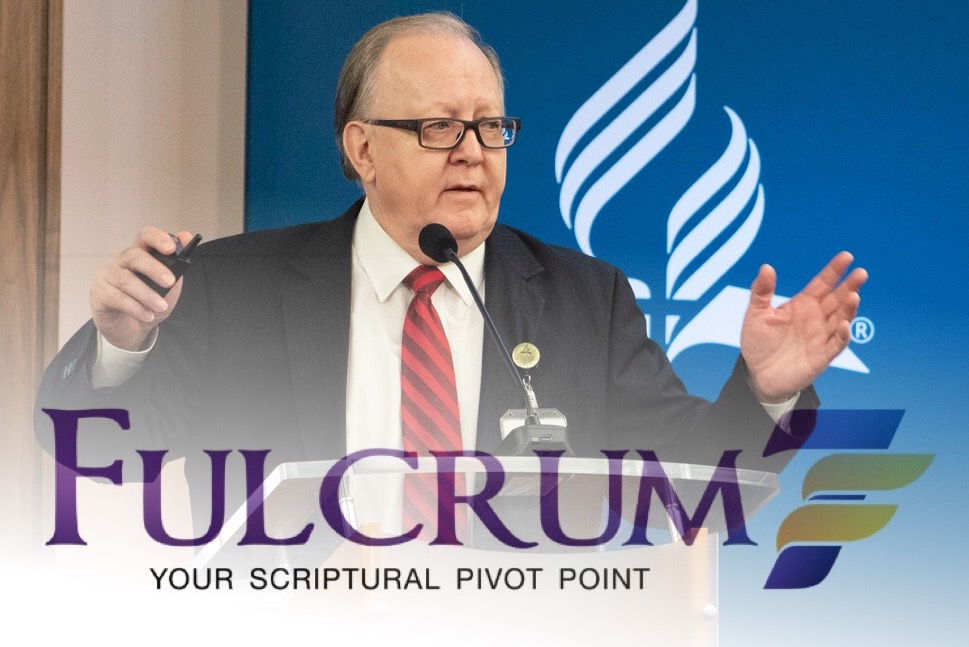 In Part 2 we will briefly examine the actual press release put out by the North American Division [NAD] against Fulcrum7, an online conservative news website that defends the teachings of the Seventh-day Adventist Church.

As you will clearly see, this press release was not an attempt to “respond to false claims” [1] as the NAD would have you believe. This was more of an attempt to turn public opinion against conservatives through the appearance of an objective news release. The NAD’s reporting was filled with false and misleading statements.

1st Claim in the Press Release

“Claims have been made that question the dedication of the North American Division in upholding the core beliefs of the church … Any attempt by Fulcrum7 and others to inform our members of anything different is misleading and dishonest.” [3]

The North American Division also made the following statement regarding General Conference Policy:

“The division (NAD) has stated in the past — and continues to move forward with — its plan to hire 1,000 women for pastoral ministry positions, which is completely in line with General Conference Policy.” [3]

In the video below Dan Jackson admits that even though the General Conference Compliance Document was “voted” by the world church, he will “never” follow it because in his opinion it belongs in the “paper shredder.”  In this video he calls it “that document.” He is referring to the compliance document which just recently became part of the General Conference Working Policy.

You can’t have it both ways. In their press release the NAD defends and praises General Conference Policy, but in the above video Dan Jackson rips those same policies. There is a conflict here. Which is it Dan? Do we or do we not follow General Conference Policy? The truth is that the NAD has a flip-flop approach to policy. They pick and choose which ones to follow.

So who is the one that is “misleading and “dishonest?” Fulcrum7 has never flipped-flopped on any of these issues while the NAD has publicly expressed two different opinions about church policy. So who is really at fault here? We will answer this at the end of this article.

2nd Claim in the Press Release

“Fulcrum7 has also called on Adventist church members to withhold tithe from their local church or conference. Efforts such as these only hinder the evangelistic outreach of the church. The local church is the foundation of the Seventh-day Adventist denomination; reduced tithes hamper mission efforts in the local congregation and community.” [3]

This is grossly misleading and dishonest. Fulcrum7 discusses current events taking place within Adventism. Part of these discussions include NAD news. Fulcrum7 didn’t initiate this recent conversation about tithe. It was the North American Division that started this discussion when they voted two months ago to begin reducing their tithe commitment to the General Conference. They took this vote just weeks after the General Conference approved the compliance document. [4]

So who is really working to reduce tithe to other church entities and who is really attempting at “hamper missionary efforts?” Fulcrum7 is only having open discussion on tithe while the NAD has already begun implementing motions to start reducing their tithe commitment. So who really is the guilty party? We will also answer this question at the end of this article.

3rd Claim in the Press Release

“The leadership of the North American Division values all its members and appreciates the various views they hold on the issues that face our church. We desire to serve all our members and recognize that from time to time there may be differences of opinion, but these should not serve to keep us from our united commitment.” [5]

Oh, really? Well, this is not what Dan Jackson expressed just two months ago when speaking about his detractors who view things differently. What he says in this video below is completely inconsistent with the tender feelings expressed in their press release?

“Buzz off” if you don’t like it. Why didn’t he include these words in his press release? His “buzz off” policy conflicts with the warm sentiments expressed in their reporting. You see, the press release was only a propaganda piece to give an appearance of something that simply isn’t true. It was a political tool designed to generate sympathy for the NAD and to create a public, negative influence and attitude towards Fulcrum7 throughout the church worldwide.

4th Claim in the Press Release

“One such inaccuracy claims that the NAD plans ‘to ordain 1,000 female pastors.’ This is a claim that does not represent the intent of the North American Division.” [5]

I already covered this point thoroughly in Part 1 of this two-part article. [6] So I will just say in passing that these words written above do not reflect Dan Jackson’s passionate speech seen below which he gave less than than two months ago on the subject of women’s ordination.

Why didn’t Dan Jackson speak like this in the NAD Press Release? This would have exonerated and substantiated Fulcrum7’s statement about the NAD’s plan for women’s ordination. You see, Fulcrum7 called out the NAD because of this inconsistency. The NAD responded by saying, “No, its not true. We don’t want to see women ordained.” But then when the NAD sits down at other events with their supporters they change their message and say, “Yes, we need to keep fighting for women’s ordination.”

How does Dan Jackson make a passionate, public declaration on a plan to continue the fight for women’s ordination and then publishes a statement that says, “No, it’s not our intent to see women ordained?” This flip-flopping and inconsistency is the real source for all the confusion, conflicts and misrepresentations happening today in North America.

The Propaganda Arm of the NAD

The North American Division also has certain associates who help in disseminating their official message. Spectrum Magazine, a progressive Seventh-day Adventist news website, took the NAD’s Press Release and republished it in its entirety and added an image with the words “Fake News.” [7] The implication by Spectrum Magazine is that Fulcrum7 is a fake news organization.

If Spectrum Magazine would actually apply just a minimum amount of investigative journalism to their reporting then they just might be able to see the obvious. They would also notice the inconsistencies in the NAD’s application of policy. But because Spectrum Magazine (along with others) is part of the propaganda arm of the NAD, their role is to blindly regurgitate whatever comes down from the top without even “searching” to see “whether those things are so” (Acts 17:11).

So now that we have come to the end of this essay, we must beg the question:

These questions were raised by the North American Division and their associates, and the correct answers to these questions are so obvious that no one needs to err. But if for some reason you just cant bring yourself to see the light of truth, then I will make this very easy for you. Don’t take my word for it. 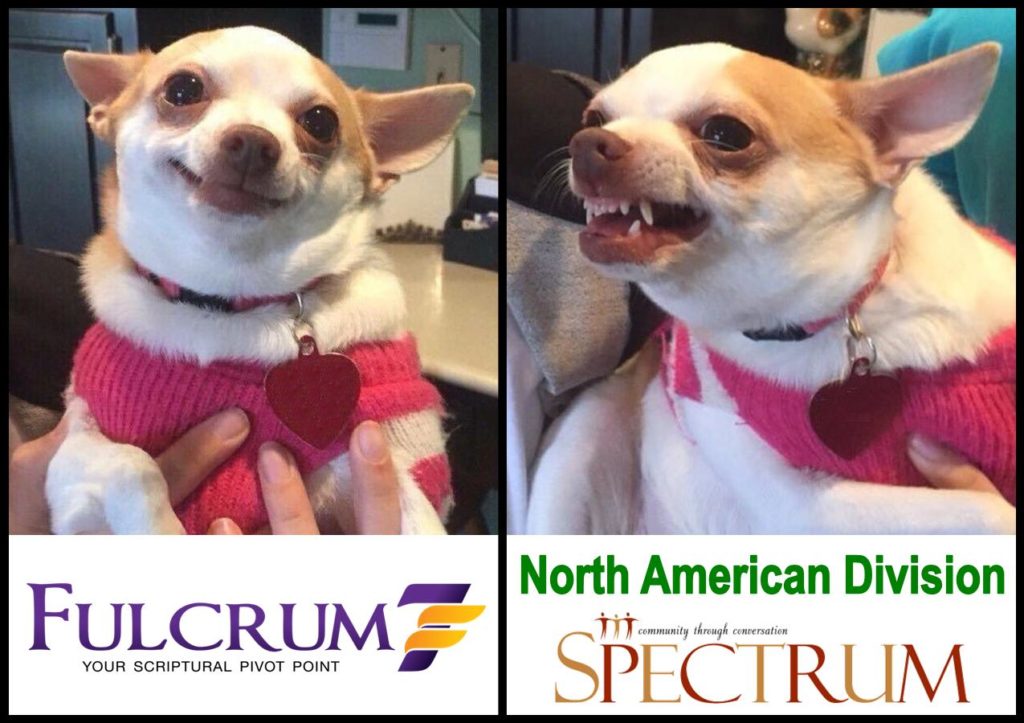