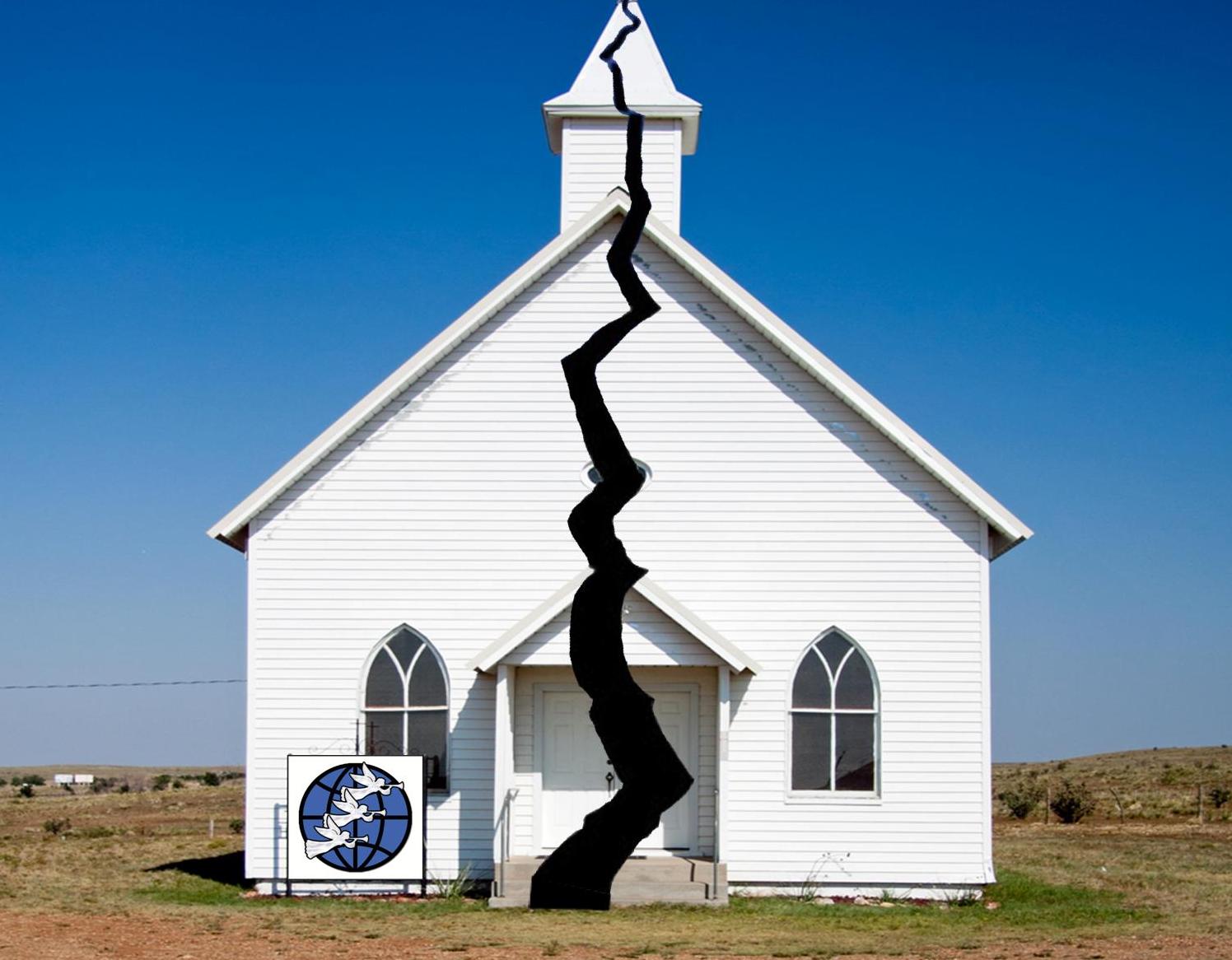 To the Presidents and the Officers within the leadership of the Church:

Why is there no voice raised that can be heard worldwide against the apostasy that is being perpetrated within the Seventh-day Adventist Church – apostasy that has the potential to grow worldwide? With so many presidents and officers in our Divisions, Unions, and local Conferences, surely there must be a voice that can be heard like a watchman blowing the trumpet of alarm? The voice that should be heard loudest should be that of our President Ted Wilson, but sad to say, all is quiet.

“God calls for men of decided fidelity. He has no use in an emergency for two-sided men. He wants men who will lay their hand upon a wrong work and say, ‘This is not according to the will of God’.” (Letter 19a, 1897).

Lord, help us! Dare I say that in Matthew chapter 23 Jesus warns against the leadership of the Jewish nation, and is a type in His day of what the Antitype is in our day?

To our fellow believers in the true gospel, the question I ask is: Are you preparing for war against the adversary of God, the head of the Papacy, the antichrist (Revelation 12:7)? All the tentacles of this heathen octopus are slowly drowning every facet of the free world, and we are all going to sit by day by day like frogs in a pot of water, being slowly heated to the boiling point, and like the frogs, basking in the warmth of it all – refusing to believe that death can come, in only a matter of minutes?

Please, someone let me know that there are still seven thousand in spiritual Israel who refuse to bow the knee to THE MAN OF SIN and who speak up about his invasion into the world that the Protestant movement gave birth to by the preaching of the gospel, when the separation from the heathenistic Papal system took place five hundred years ago. We have to start now and exercise our right to stand for truth. Otherwise, when you feel the need to stand, it will be too late and you will not be able to do it.

The Papacy is infiltrating all facets of government, all free market systems and all religious institutions, and on top of that Rome will rob everyone who reads this message of their salvation if we sit back and refuse to sound the alarm of the battle cry. To all my brothers and sisters in the Remnant faith, may the Lord bless and encourage us to be His spokesperson in this time of treason by those in leadership who refuse to be watchmen on the walls of Zion, and call a spade a spade, or in other words, call the truth the truth.

You are the very ones that should be the voice of the Watchmen on the walls and blow the trumpet, giving the trumpet a certain sound against rebellion and treason found within the camp of spiritual Israel. God wants to use all those who believe that Matthew Chapter 23 is the Antitype today, of the Type in Christ’s day, to sound the alarm. Our leaders might not be in our face like they were in Christ’s day, but they are working more in the background today, undercover, quietly doing their work which makes them more dangerous than they were 2,000 years ago. Slowly but surely, it seems that many of our churches around the world are capitulating to the little horn, the beast from the sea, the man of sin, as he pressures the world to follow his lead.

For all those who are afraid to sound the alarm, read Mordecai’s charge to Esther:

“Then Mordecai told them to return answer to Esther, “Think not that in the king’s palace you will escape any more than all the other Jews. For if you keep silence at such a time as this, relief and deliverance will rise for the Jews from another quarter, but you and your father’s house will perish. And who knows whether you have not come to the kingdom for such a time as this?” ?” Esther 4:13, 14.

“Then Esther told them to reply to Mordecai, ‘Go, gather all the Jews to be found in Susa, and hold a fast on my behalf, and neither eat nor drink for three days, night or day. I and my maids will also fast as you do. Then I will go to the king, though it is against the law; and if I perish, I perish’.”  Esther 4:15, 16.

Robert Richardson, affectionately known as ‘Bro Bob,’ writes from Alberta, Canada and will turn 90 this year. He is actively writing commentary on current events several times a week for those on his email list. You can reach Bro Bob at: ubd896@hotmail.com