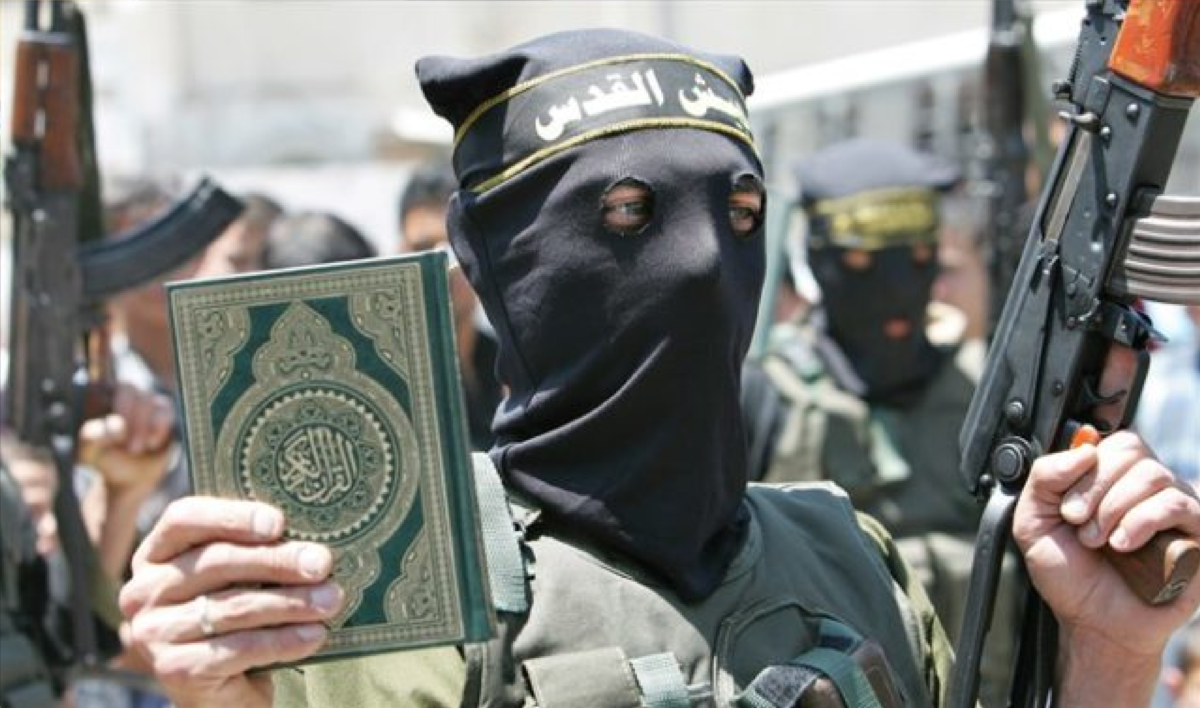 584 people were killed and another 587 were injured during the first 3 weeks of Ramadan 2020 alone. [3] So by the time you read this, the death toll during Ramadan 2020 will be much higher. Ramadan is a month-long celebration observed by Muslims worldwide, and it is a known fact that there are more Jihadi attacks during the month of Ramadan than at any other time of the year. [4] The numbers are shocking. We are talking about mass murder during Ramadan.

Misguided interfaith advocates at the NAD have become blind and clueless, thanks to the ecumenical movement. They believe that Ramadan is just a time of peace with fasting, prayers and calls for unity. Nothing could be further from the truth. Ramadan has historical ties to mass murder and bloodshed in Muslim countries. Of course, the ecumenical advocates downplay these killings and sometimes just simply deny them. The truth is that Islamic terrorists attacks always increase during Ramadan.

The Islamic holy month of Ramadan is something that Seventh-day Adventists should not celebrate, participate in, or endorse. No Christian should commemorate a time when Christians and Muslims are attacked by violence, kidnapped, tortured and murdered. Why do killings occur in Muslim countries and elsewhere during Ramadan? Because they are being faithful to the example and teachings of Muhammad. They are simply doing what their religion has taught them to do: kill the infidels.

What more is there to say? Innocent lives are stolen. Instead of praising the month of Ramadan when Christian persecution intensifies, let us stand in solidarity with the victims of these terrorist attacks.