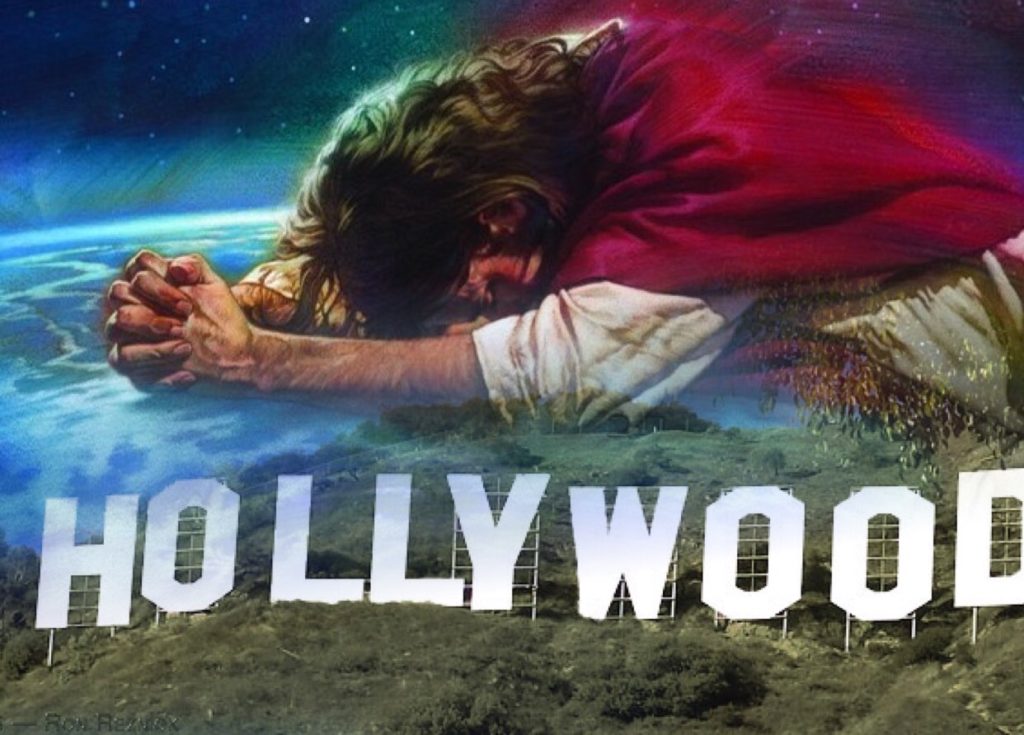 “Knowing this first, that there shall come in the last days scoffers, walking after their own lusts.” 2 Peter 3:3.

Every time Hollywood gets an opportunity to involve Jesus in any of its productions they will almost always attempt to ridicule the faith and offend believers. The TV and movie industries have truly become a hostile and atheistic community where nothing is sacred anymore.

AMC Television Network’s latest episode of the “Preacher” depicts Jesus Christ having sex on the night of the Last Supper. This sexual encounter is not only historically and Biblically inaccurate but it is an attempt to malign and discredit the sinless Son of God.

“Thou thoughtest that I was altogether such an one as thyself: but I will reprove thee, and set them in order before thine eyes.” Psalms 50:21.

God is holy, just, sinless, merciful and pure. He is not defiled like us, nor is He the product of the vile, sinful imaginations of corrupt men.

“For as the heavens are higher than the earth, so are my ways higher than your ways, and my thoughts than your thoughts.” Isaiah 55:9.

The Christian faith is under attack by perverted Hollywood elitists who are pushing an anti-Christian, anti-family and anti-moral agenda on the world with their sick depictions of Jesus and the Christian faith. This is what they call “art.” These Hollywood screenwriters have made their careers offending decent Christians by purposely trying to push the levels of toleration.

Why don’t they attempt to make these same perverted sexual scenes with the Prophet Muhammed and play them world-wide through television? If Hollywood was intellectually honest they would also publicly insult Islam. But they don’t. Why? Because they know that their studios would be attacked with masked men carrying AK-47s. Remember when Charlie Hebdo did a series of cartoons insulting Mohammed? 17 people were slaughtered without mercy. But because Hollywood has become a cesspool of godless cowards, they spend their time attacking the faith of peace-loving Christians.

Christians have become the most persecuted and insulted people in all the world. It’s become standard procedure to make fun of Jesus and to offend Christians. But we have to be quiet and not say anything. We have to be respectful and understanding of all other “religions.” We have to be tolerant to the gay mafia. We have to be open-minded to the sexual and gender preferences of others. We have to share bathrooms with those in transition. We we have to just accept abortion, euthanasia and a host of other policies that are contrary to God’s word.

No, we are not just going to roll-over. First of all we must pray for these poor, empty souls that they may wake up and come to repentance before the doors of mercy close. Secondly, we must vocally admonish those living in our culture and society who have lost their moral compass and are in a spiritual decline.

We live in an age where people hate God, they hate His commandments and they disrespect and persecute those who want to serve the Lord. Christians around the world are persecuted and murdered daily and society doesn’t care. Hollywood has become an extension of this attack against faith.

Poor souls. They are playing with a God who will be to them a consuming fire when the days of mercy have ended. They are committing blasphemy and they will have to face God in all His power and glory in the day of judgment unless they repent.

“Repent; or else I will come unto thee quickly, and will fight against them with the sword.” Revelation 2:16.