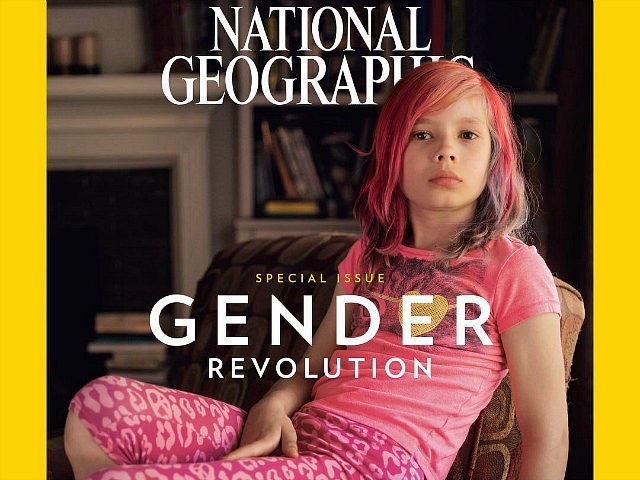 “Remember ye the law of Moses my servant, which I commanded unto him in Horeb for all Israel, with the statutes and judgments. Behold, I will send you Elijah the prophet before the coming of the great and dreadful day of the LORD: And he shall turn the heart of the fathers to the children, and the heart of the children to their fathers, lest I come and smite the earth with a curse” Malachi 4:5, 6.

The Bible predicts that in the last days the world would be cursed if men, women and children continued to disregard the law of God. Unless God’s law is respected and the child/parent relationship is restored to the order ordained by Him, society will reap the dire consequences of disobedience. It is evident that America’s rejection of God’s moral principles is the reason behind all the blood-shed, violence, racial hatred, moral decay, drug abuse and sexual diseases raging our society today.

Children are commanded in God’s law to “honor your father and mother” Exodus 20:12. Parents are commanded to take God’s instructions and “teach them to your children, speaking of them when thou sittest in thine house, and when thou walkest by the way, when thou liest down, and when thou risest up” Deuteronomy 11:19.

There is an order that should exist in every home, one that is built upon love, respect, order and discipline. This is God’s plan for the family. When this order is destroyed society begins to collapse. Why? Because all of our institutions, churches, governments and societies are made up of families. When the family begins to crumble, the breakdown of civilization is sure to follow.

National Geographic is a well known magazine published since 1888 and has a world-wide circulation of 6.5 million. It is also translated into 40 different languages. This award-winning, world-renowned publication is actively promoting the “gender revolution” among young kids. In their efforts to explore this subject of transgender kids, they are actually recruiting, endorsing and coaching vulnerable young people and their parents to explore the current trends of sexual identity for kids. They interviewed a nine-year-old child (pictured on the right) who biologically is a boy but claims in his heart to actually be a girl. The confused boy is quoted as saying: “When I was born, doctors said I was a boy, but I knew in my heart I was a girl. So I may have some boy body parts, but that’s not wrong, that is OK. The best thing about being a girl is, now I don’t have to pretend to be a boy.”

Many of these kids are receiving hormone therapy and surgical treatments to change their bodies. This situation is far worse than we can ever imagine. Instead of training up our children in the way of the Lord (Proverbs 22:6), many parentshave rejected God’s word on sexuality and are fostering in the minds of their children the sinful, dark imaginations that should never be considered as acceptable behaviors. Many parents themselves are psychologically damaged for allowing children to believe that a girl can be trapped inside a boy’s body.

Here’s what God’s word says about this mindset that rejects His word:“Wherefore God also gave them up to uncleanness through the lusts of their own hearts, to dishonour their own bodies between themselves…And even as they did not like to retain God in their knowledge, God gave them over to a reprobate mind, to do those things which are not convenient” Romans 1:24, 28.

It is unimaginable that parents would support changing the sex of their 4-year-old children. This is the worst form of child abuse, especially when governments support it. In Australia, a 4-year-old is being vigorously defended by the government to undergo surgery to reassign the sex of the child. In fact, according to a recent report, there are nearly 250 cases of children in Australia who are being considered for this surgical procedure – some as young as three years old!

Kids at this age are physically, emotionally, mentally and sexually immature and incapable of giving any kind of input on these kinds of life-altering, surgical decisions. And parents who are willing to make these irreversible surgeries on their young kids just because a boy one day decided to wear a dress or put on lipstick is inconceivable. Kids say things and do things because they are kids. If you ask 4-year-olds what they want to be when they grow up you will get some hilarious responses. It’s up to the parents to guide and instruct their children in the ways of God. This is an insane world that we are living in. Any parent who would even consider sex reassignment surgery for a 3or 4-year-old should be criminally charged with child endangerment.

It is the parents who have psychological disorders and they are transmitting their disorders to their children. What if a child decided that he or she wanted to be a bank robber when they grow up, would that be considered acceptable? Would we encourage them in their childish ways? Of course not. As the Apostle Paul rightly said: “When I was a child, I spake as a child, I understood as a child, I thought as a child: but when I became a man, I put away childish things” 1 Corinthians 13:11.