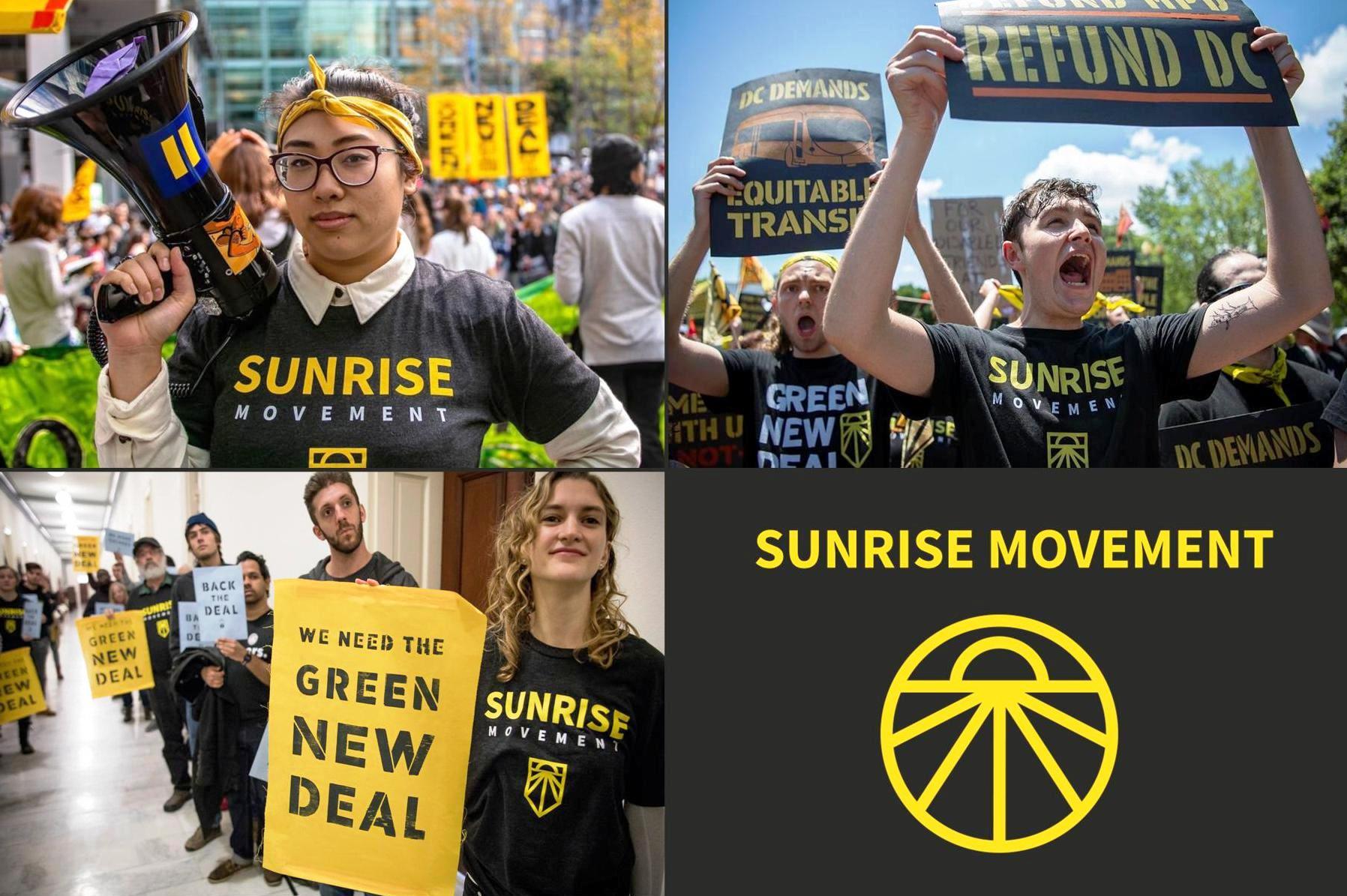 The Sunrise Movement, the inspiration for the Civilian Climate Corps.

We’re seeing devastating impacts of the climate crisis every day – and we need to act. My Build Back Better Agenda will help us meet the moment by providing clean energy tax credits, creating a new Civilian Climate Corps, and investing in new technologies to fight climate change.

“It’s fair to say Sunrise helped build the vision of what the Civilian Climate Corps would look like, rooted in environmental justice and fighting the climate crisis, as well as some of the jobs we’re pushing — not just putting out solar panels, but we’ve expanded the definition to corps workers and people revitalizing their communities.” [4]

In the above Tweet, Senator Chuck Schumer calls for the creation of a unionized Civilian Climate Corps and publicly thanks the Sunrise Movement. The Sunrise Movement wages wars and harasses people who oppose their radical climate ideology. Many of the different protests organized by the Sunrise Movement across the country end with the arrest of its members. [5] Sunrise Movement demonstrators were also arrested for targeting Texas Senator Ted Cruz’s home. [6]

These kinds of stalking and intimidation tactics used by the Sunrise Movement are the inspiration for the proposed Civilian Climate Corps that President Joe Biden and Democratic lawmakers want to unleash across America. It’s not just about clean energy and electric vehicles. We are talking about billions of dollars and hundreds of thousands of jobs, if not millions, to create a civilian army of climate warriors to help spread the climate change propaganda through fear and intimidation.

Hitler had a civilian army of vigilantes known as the Brown Shirts. These civilians carried out a campaign of intimidation and violence throughout Germany. This Nazi militia (Brown Shirts) was made up of people who had been unemployed. They were given the job to “terrorize” and participate in “street fights” against Hitler’s “political enemies.” [7]

Welcome to the new Brown Shirts of America. Rome’s climate agenda, Laudato Si’, will be enforced one way or another, by hook or by crook. A new civilian army is being proposed that will be spread across the country to protest, demonstrate, intimidate and confront those who oppose the climate revolution. I am sure that the coming Civilian Climate Corps will most likely start out by doing good deeds, like cleaning our beaches and planting trees. But since they will be connected to the federal government, they will have access to names, photos and addresses of certain enemies of the climate movement. 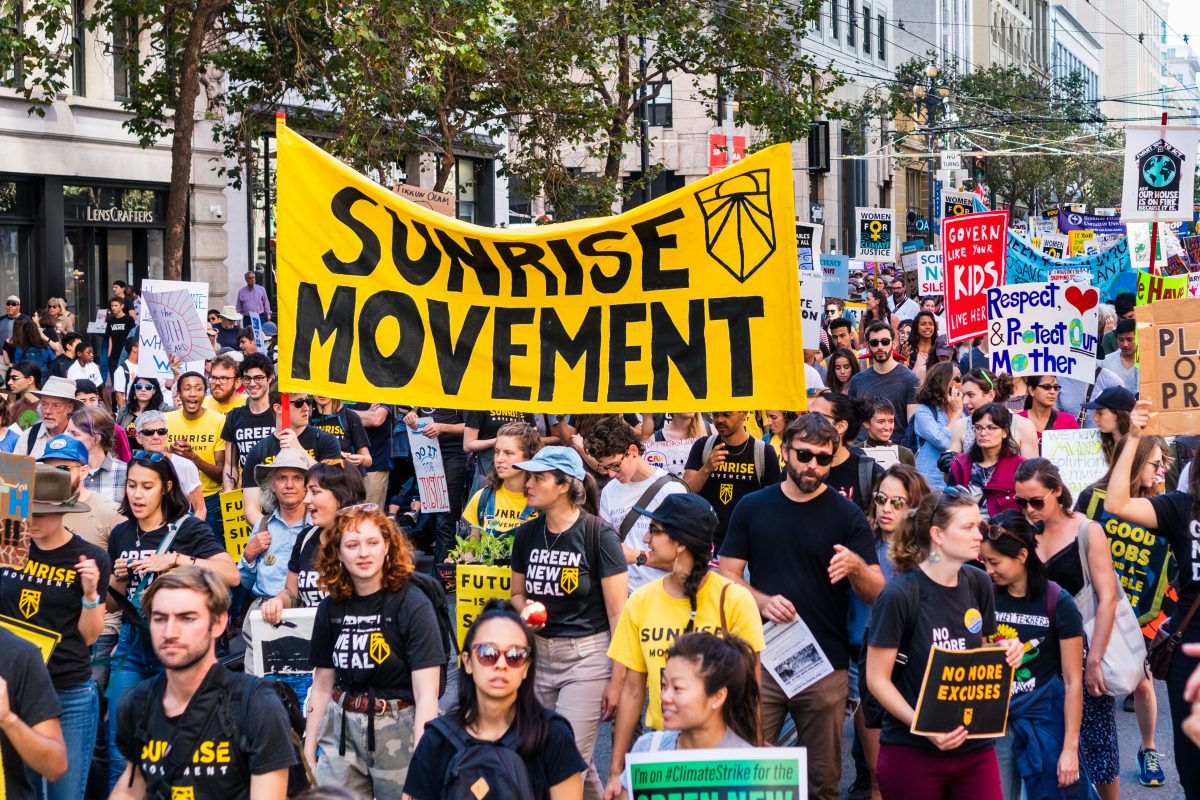 Unfortunately, as in the case of Senator Ted Cruz, it has become a common practice used by the cancel culture to reveal personal details about individuals and asking followers to harass, intimidate, and threaten people into submission. The obsession with the so-called climate crisis continues to grow every day. When the time comes to act, the Civilian Climate Corps can be mobilized to create a culture of fear and chaos against certain citizens. It has happened before; and there is nothing new under the sun (Ecclesiastes 1:9). The last thing we need is to employ a new army of Marxists who will produce nothing, but will only increase the national deficit and will be used to terrorize our citizens.