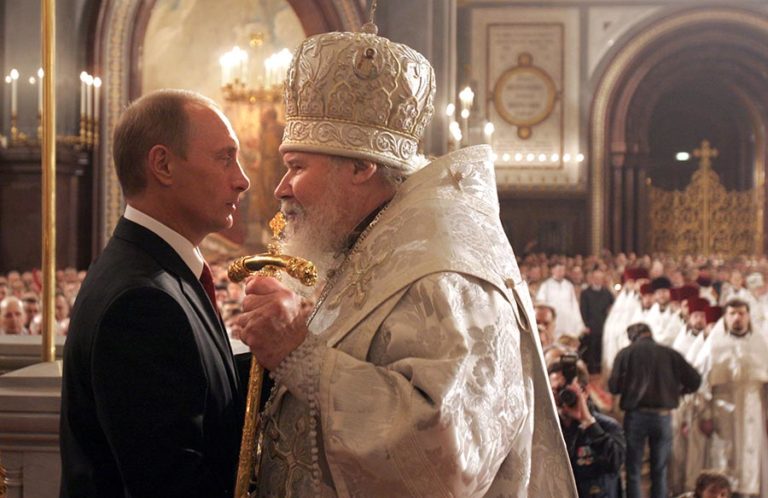 Advent Messenger, April 27, 2017 – Russia has ruled that the Jehovah’s Witnesses are an extremist organization and is moving towards dissolving its church headquarters in Moscow. The Russian Supreme Court has ruled that the religious minority group is a threat to society particularly towards families. They are accused of distributing hate literature that the court ruled is provoking violence.

This is a very tragic development for religious groups throughout Russia. Obviously, this is an inaccurate assessment of Jehovah’s Witnesses (JWs), and this misinformation has led to this horrible ruling by the court. JWs are not an extreme group. They may be annoying sometimes for knocking on doors or for leaving literature on cars and homes, but to categorize them as an extreme group that needs to be banned, like ISIS, is extremely concerning. JWs are no more an extreme organization than the Girl Scouts who also knock on your door trying to sell you cookies.

The real issue behind this action against the JWs has more to do with the Russian Orthodox Church than it does with the Russian government. The real power in the Russian Federation lies within the church, and the Orthodox Church has labeled the JWs as a heretical group. They despise the JWs because of all the missionary work that they are doing. Because they are active in spreading their message many Orthodox members have converted and have become JWs. This is what is behind this persecution against the JWs.  The state-supported Orthodox Church has implemented this new agenda to wipe out the JWs. Their properties can be confiscated; they can be fined and imprisoned.

This is the problem when churches wield political power. Minority religious groups that are not in step with the “mainstream” will always bear the burdens. This is a sad day for religious freedom, and prophecy tells us that this is just the beginning because a period of religious intolerance is coming to this world.

We should care about what happens when any religious group faces persecution for simply wanting to communicate their faith. And we should defend the rights of all church groups, even those we disagree with, when it comes to the struggle for religious freedom. All of our freedoms fall or stand together.