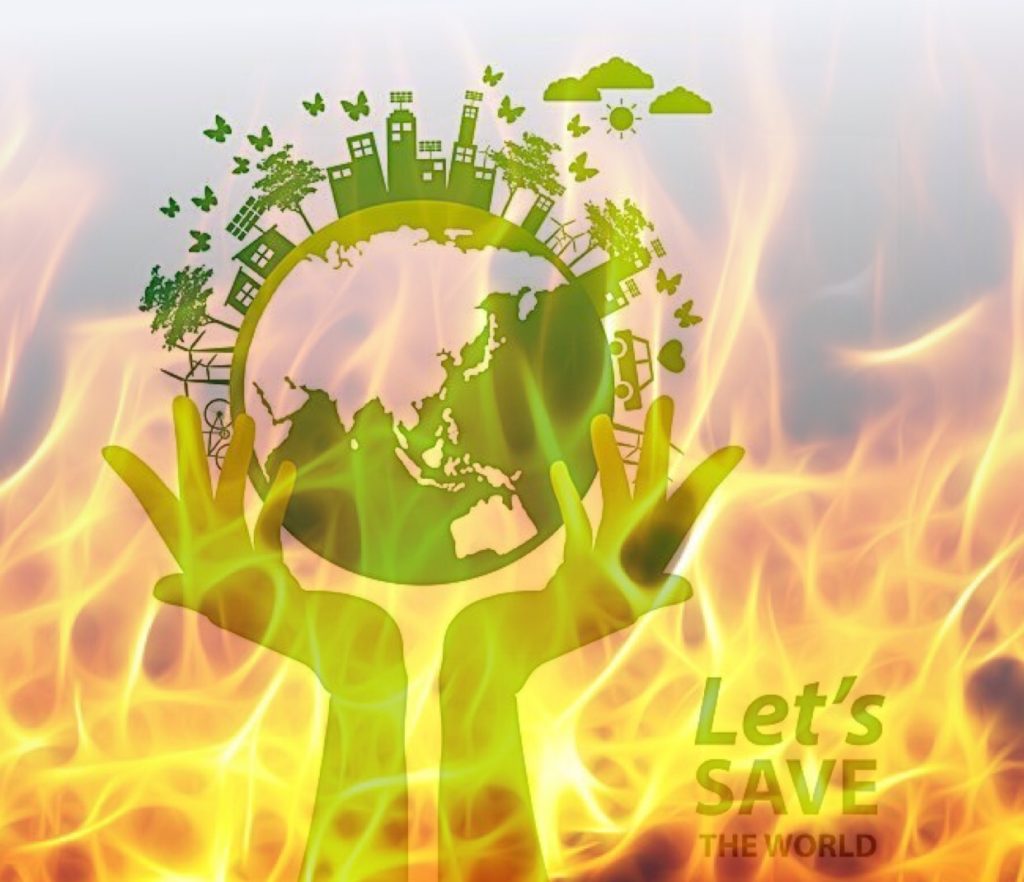 In the September 2018 edition of the Southern Accent, the official newspaper of Southern Adventist University, there is an editorial on page 5 that is advocating for “Universal Health Care.” [1] This is the single-payer health care plan that is suppose to eliminate competition because “Universal Health Care” was designed to be regulated by the government. The theory is that everyone is supposed to get free or low-cost coverage, even though the “low-cost” hasn’t always worked-out as planned. But “Universal Health Care” is without question a classical, liberal ideology.

Then on page 2 of this same edition of the Southern Accent, there is an article that describes how Southern Adventist University campus will be implementing the “United Nations 17 Sustainable Development Goals.” [1]

This Adventist educational institution will come into harmony with the United Nation’s green policies for environmental sustainability. What does this even mean? Well, in order to have “green justice” or justice for the earth they are planning on eliminating plastic straws and styrofoam cups.

A commitment to social justice, working for equal rights and environmentalism is considered by some a praiseworthy endeavor, but such a commitment could also be made by atheists, agnostics, or secularists. And such endeavors are being made by non-believers because this work, in itself, is not distinctly Christian or spiritual.

Whenever the church engages into purely worldly/secular occupations it becomes just like the mainstream culture. This is how we as a people begin to lose our spiritual vision. When we become like the current secular culture our spirituality dies, but when we stand apart from culture our numbers grow and our spiritual faith remains strong.

The culture we live in is earthly while the Three Angels’ Message is unapologetically supernatural. The two are incompatible. This means that Seventh-day Adventists have a high and holy calling. It is not a calling that fulfills the role of a social worker or of a political activist who engages in temporal, external and earthly measures. We are to call men and women to become holy. We are to call people to reflect God’s character and to become reconciled to Christ. Failure in fulfilling this work would constitute a betrayal of our sacred trusts. This would cause us to lose our distinctive calling and ultimately, we would become just another statistic in a long list of dying churches and extinct spiritual movements. [2]

The church is being hijacked to promote social relativism. Carnal thinking has crept in among us on the subjects of marriage equality (LGBT+ marriage) women rights (eliminating every distinction between men and women), reproductive rights (abortion), economic justice (wealth redistribution), immigration rights (open borders) and environmental rights (saving “mother” earth).

Whenever classical, historical truth is ignored or rejected and whenever secular philosophy comes in – that’s when the church begins to decline and die spirituality. Secularism and liberalism will only bring in an identity crisis and the death knell to our prophetic mission. This is what is happening in our churches throughout Europe, America, Canada and Australia. It is no coincidence that the greatest apostasies within the church are found within these territories. The North American Division (NAD) the South Pacific Division (SPD) and the Trans-European Division (TED) are no exception.

We are seeing the slow demise of our institutions as they are echoing the secular messages of the world instead the prophetic, end-time warnings of Revelation 14:6-12. The church has the God-given responsibility of being the conscience of our culture in spiritual and moral matters. We are to present a Biblical perspective and a Biblical solution to the current problems facing our world. Instead, we are becoming victims to the spoils of the ever-raging culture wars.