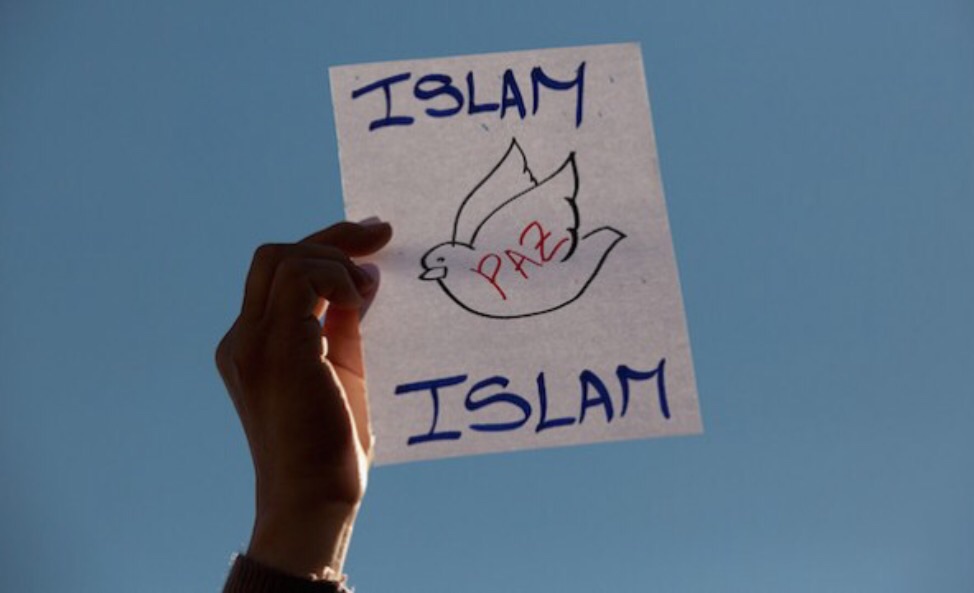 “Blessed are they that do his commandments, that they may have right to the tree of life, and may enter in through the gates into the city. For without are dogs, and sorcerers, and whoremongers, and murderers.” Revelation 22:14, 15.

Our world has become so dark and dangerous that it’s not even safe going to a museum. A museum? Let that sink in. An Egyptian Muslim who had just arrived in France a week ago was attempting to commit murder at a famous French museum where thousands of tourists had gathered.

The attacker pulled out two machetes and shouted “Allahu Akbar” (God is the greatest) while he attacked security police who were patrolling the museum.

Luckily police were able to stop the would-be terrorist before anyone was killed. They had to shoot him 5 times to finally take him down.

Can anyone who belongs to a cult of death end up in heaven while going around invoking God’s name when committing acts of murder? Nope!

“They shall put you out of the synagogues: yea, the time cometh, that whosoever killeth you will think that he doeth God service” John 16:2.

Some try to politicize this subject by saying, “Islam is a religion of peace, and those terrorists are not true Muslims.” The problem is that when these killers blow up innocent people or shoot them down in cold blood they do it while shouting “Allahu Akbar!” They kill while practicing their religion.

Unbelievable! These terrorist will tell you that Islam has everything to do with it and is the very reason why they do it.

We need peace, and we need a religion of peace. But peace is not found in a religion. It is only found in a Person – and that Person is Jesus. For it was only Jesus Who said:

“Peace I leave with you, my peace I give unto you: not as the world giveth, give I unto you. Let not your heart be troubled, neither let it be afraid.” John 14:27.