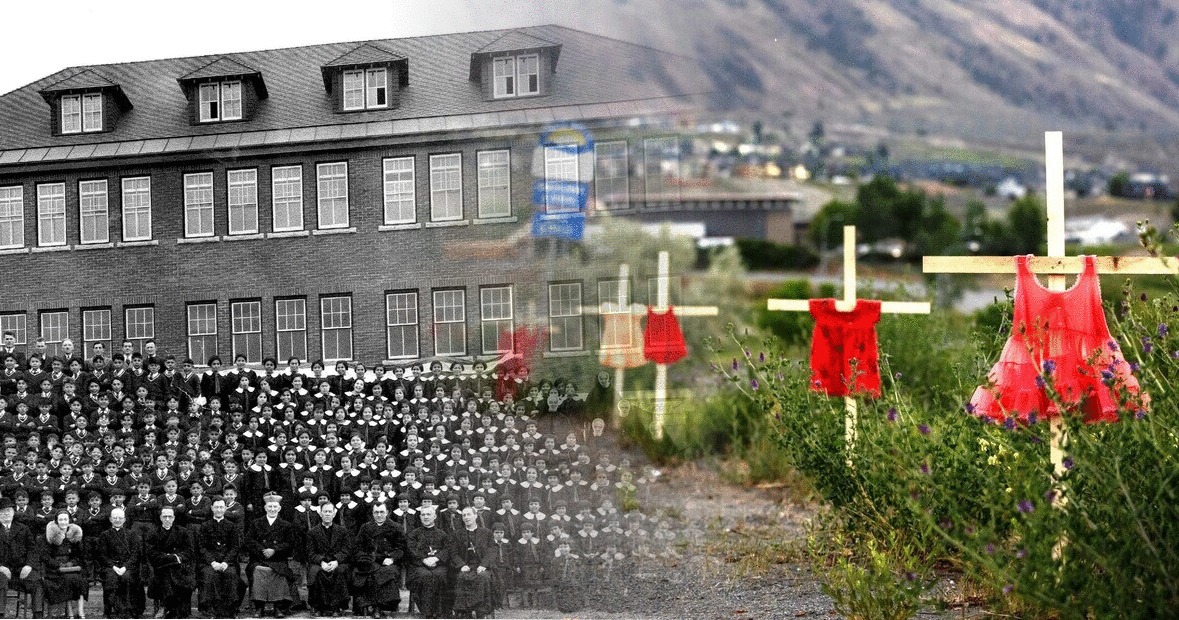 The Seventh-day Adventist Church in Canada has issued an official statement regarding the recently discovered mass grave of indigenous children. During the last century, indigenous children from Canada were forced into Roman Catholic boarding schools. Many of them disappeared and never returned home as families were not given clarification about what had happened to them. It is estimated that over 4,000 children died and were never accounted for. [1]

The mass grave that was discovered just last week contained remains of children who were part of Kamloops, one of the Roman Catholic Church’s largest residential schools in Canada which operated until 1969. A full program was dedicated to this topic and to Rome’s involvement during a video presentation of Saved to Serve with Pastor Andrew Henriques. [2]

“This horrific event reminds us of the troubled relationship that Canada continues to navigate with the Indigenous Nations who pre-existed its founding. It presents an opportunity to recognize the truth of past and present injustices, to see the resilience of the Indigenous Peoples of Canada, and together embark on a process of reconciliation to create a better Canada for all.” [3]

99.99% of Canada is not responsible for the death of these children. Rome is responsible for this indigenous mass grave. Society did not let these children down, it was the Roman Catholic Church. Blaming Canada is easy. Blaming Rome means holding people accountable for their actions. Society cannot be blamed for the actions of the Roman Catholic school. Unfortunately, the Seventh-day Adventist Church in Canada failed to mention this in their official statement.

We still live in a free society, which means that we have to account for our actions. These children, who may have been murdered, cannot speak for themselves and it is irresponsible to blame everyone for this potential crime. By doing this, we avoid having to face the real problem: Roman Catholic clergy have been systematically abusing and raping children in every country where there is a Catholic presence.

There are literally hundreds of thousands (if not millions) of cases of priests raping children worldwide during the last 60 years. But even this is not the full scope of the problem because Rome has been preying on children for over a thousand years! It is a fact that the Catholic Church is the largest, most well-funded, most protected, most powerful, most influential and the most organized group of pedophiles in the history of the world! And it is pure evil that this association of pedophiles is clothed in a garb of “Christianity.”

This inconvenient truth gets swept under the rug when we start blaming Canada instead of Rome. In spite of this horrific systemic sex abuse and murder of children, the Roman Catholic Church during these end-times is loved and admired by politicians and religious leaders alike, and apparently, by some Seventh-day Adventists. How is this even conceivable? This is part of the “mystery of iniquity” (2 Thessalonians 2:7). But it’s no mystery if you understand the beast of Bible prophecy. The reason why the world is returning in droves to Rome and the reason why this organization is so popular is because the Bible reveals that it’s authority has a super-natural backing that is not from heaven.

“And the dragon (Satan) gave him (beast) his power, and his seat, and great authority.” Revelation 13:2.

“And all the world wondered after the beast (Rome).” Revelation 13:3.

“And this is the religion which Protestants are beginning to look upon with so much favor, and which will eventually be united with Protestantism” (Last Day Events, p. 130).