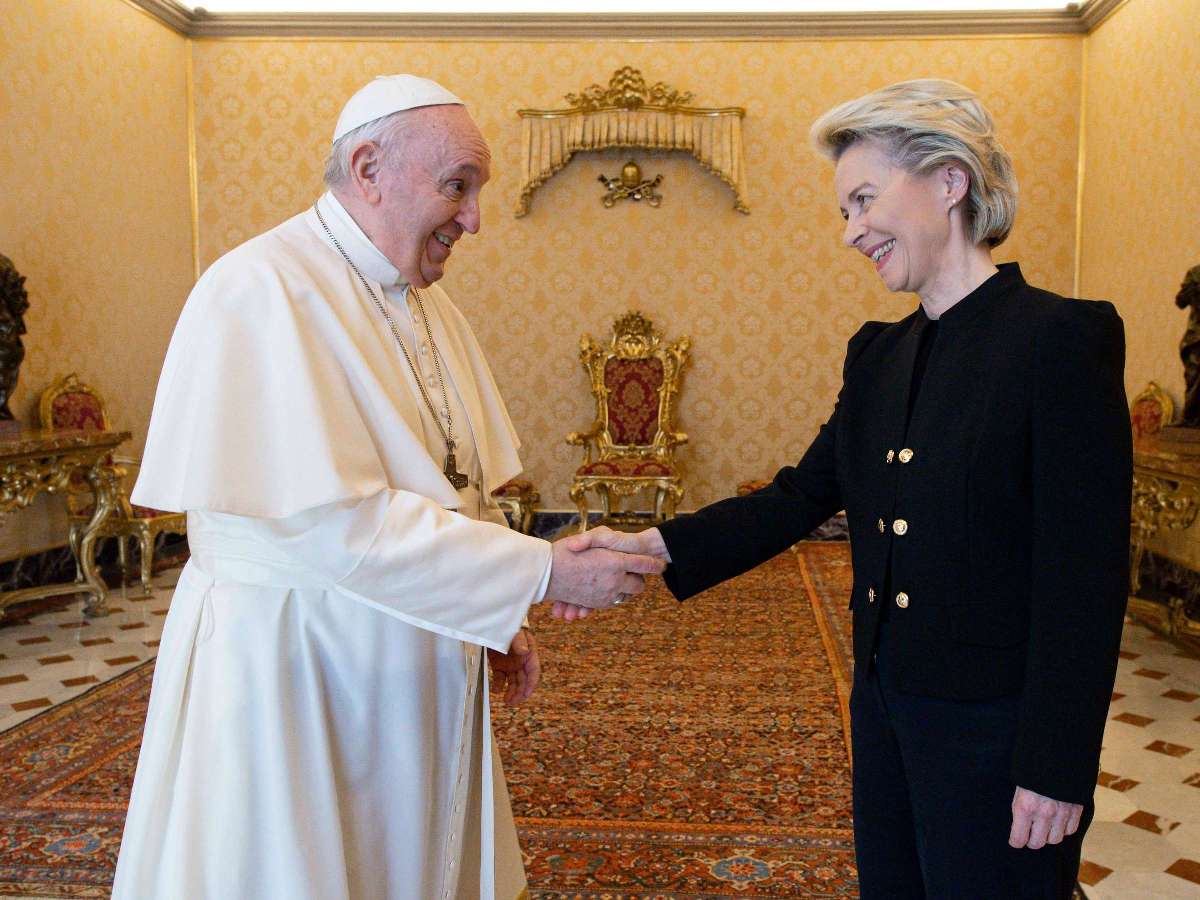 This last point is of special interest. Both Rome and the President of the European Commission spoke about the “Conference on the Future of Europe.” This is an initiative to implement the “priorities” for the future of the “European Union.” And what are those priorities? The priorities are none other than the message of Pope Francis on solidarity and climate change.

The Conference for the Future of Europe, a plan administered by the European Union, is sponsoring two conferences to “answer Pope Francis’ message for Europe.” One is called “Integral Ecology in Our Lives and Society” and addresses the message of Rome on climate change. [2] The other is called “Promoting Inter-generational and Inter-regional Solidarity” and deals with the Pope’s message on solidarity and the economy. [3]

In addition, the Conference for the Future of Europe states that COMECE, the Conference of Roman Catholic Bishops in the European Union, will work with Catholic youth throughout Europe to “help formulate concrete proposals for the future of Europe.” [2] [3] Here we see how Rome has everything covered in Europe. Pope Francis has been very active and busy. He is vigorously promoting Rome’s policies among European leaders so they can act, now!

“The good cooperation is basically based on sharing the same values, working for peace, for solidarity, for the dignity of the human being … The European Union is organizing weekly walks in Rome in May and June to mark the 50th anniversary of diplomatic relations between the EU and the Holy See.” [4]

It is quite worrying when the top leader of the European Commission, the most powerful and influential entity in Europe, bows to the Pope of Rome and pledges to do his job. What happened to the separation of church and state? We are seeing a literal fulfillment of the predictions that were made in the book of Revelation. We are witnessing the confederation of nations as they attempt to implement a global socialist agenda with the antichrist. This is the work that will take place just before Jesus returns in the clouds of heaven: