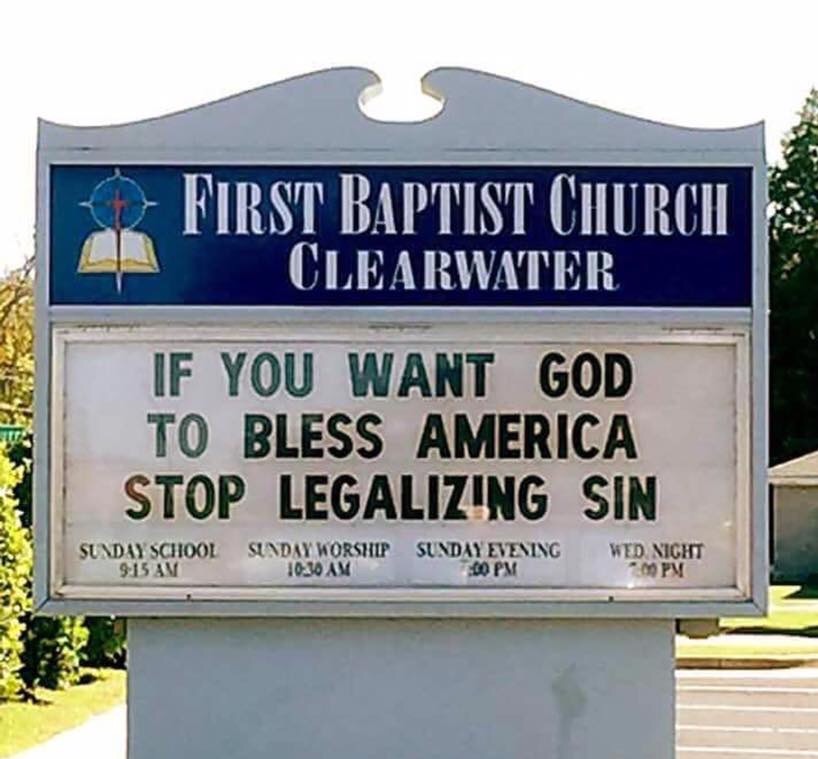 “Verily I say unto you, This generation shall not pass, till all these things be fulfilled.” Matthew 24:34.

Many other previous civilizations have collapsed for far lesser sins than what we are seeing in today’s society. This should be a wake-up call to everyone as we come to the realization that we are rapidly reaching the end of our spiritual and moral decline. May we have the boldness and courage to take hold of our Christian principles and values and return from whence we have fallen.

The following points show how far we have come.

1. Our national debt is unsustainable. 35 years ago our national debt was under 1 trillion. Now we are just shy of 20 trillion dollars in debt. You just can’t continue to operate this way.

2. 60% of Americans are taking anti-depressant drugs.

3. 40% of babies born in America are born out of marriage.

4. By a margin of nearly two-to-one (62% to 32%), more Americans now say they favor allowing gays and lesbians to marry.

5. America is the #1 country for the consumption of illegal drugs.

6. 110 million Americans are living with a sexually transmitted disease.

8. There are over 3,000 abortions performed per day. 99.9% of these abortions have nothing to do with rape, incest or the mother’s life or health being  at risk. Most of these cases are because people want to sleep around with whomever they want, however many times they want and not be responsible for their actions.

The only possible way for our nation to recover from this catostrophic moral collapse is by taking the following 3 steps.

“(1) Remember therefore from whence thou art fallen, and (2) repent, and (3) do the first works; or else I will come unto thee quickly, and will remove thy candlestick out of his place, except thou repent.” Revelation 2:5.