Rome is leading the world in deifying nature, promoting the idolatry of pantheism and the worship of Mother Earth. The Vatican office responsible for issuing stamps and coins (Ufficio Filatelico e Numismatico) has just come out with a ten euro silver coin to celebrate the 50th Anniversary of World Earth Day. The coin depicts the pagan Mother Earth goddess as an indigenous woman who is pregnant with the earth. The Vatican published the following:

“The celebration of life on Earth is a commitment to take care of the planet, it is the project to which the Church intends to offer its support, a grandiose and complex work: to promote international action to guarantee everyone the future, the food of it needs, both in quantity and quality, for economic advancement to be accompanied by social development, without which there is no real progress.The Vatican City State Mint oversaw the issue of a 10 euro silver coin made by Master Oldani, which depicts a mother carrying the Earth, to which we owe care and love as if she were a daughter, with long ears of wheat in the hair, in a cross-reference between past and future that becomes timeless, therefore eternal.” [1]

Rome is determined to spread its pantheistic heresies throughout the earth. Our world is facing a spiritual crisis of unimaginable levels. We are daily being bombarded with grave errors and “doctrines of devils” (1 Timothy 4:1) that are worse than any pandemic. We are in a crisis of faith that is more dangerous than the current COVID-19 crisis. 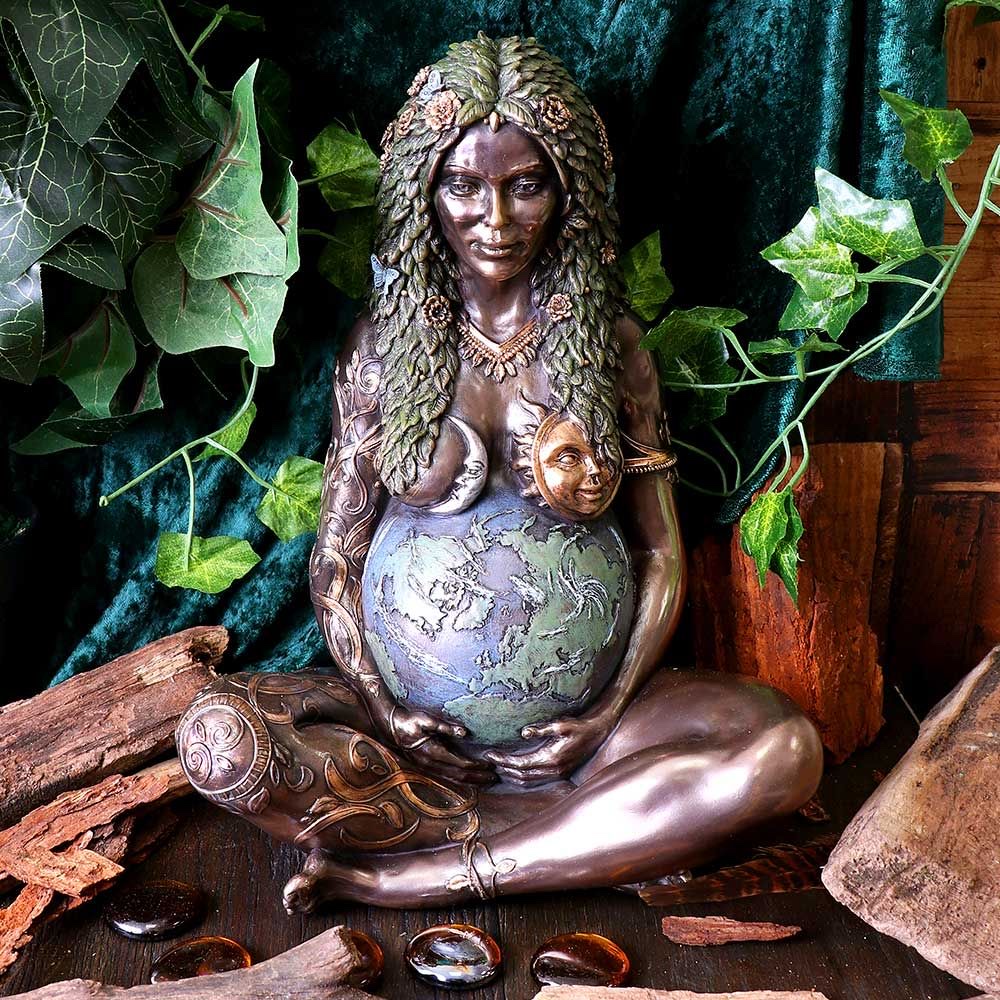 But what is being done to stop the spread of these dangerous pantheistic heresies? Nothing. What are the churches doing to protect themselves from modern-day spiritualism? Not a thing. What are most Seventh-day Adventists doing during this period when pagan idolatry is being revived? Nothing at all. Our world has been completely unprotected from the wave of deadly heresy that is sweeping the world.

“Spiritualism is now changing its form and veiling some of its more objectionable features, [it] is assuming a Christian guise … While it formerly denounced Christ and the Bible, it now professes to accept both.” (Great Controversy, pp. 557, 558).

“Satan has long been preparing for his final effort to deceive the world … Little by little he has prepared the way for his masterpiece of deception in the development of spiritualism” (Great Controversy, p. 561).

Pope Francis has codified spiritualism, pagan worship and Sunday law through his recent publications. In “Querida Amozonia,” Pope Francis proclaims that God is in “the river, the trees, the fish and the wind.” [2] These pantheistic teachings are also being pushed by his bishops and priests.

In “Laudato Si’,” Pope Francis lays down the foundation for the coming religious new world order, including a Sunday law. [3] Nature will be the new truth. In “Fratelli Tutti,” Pope Francis is trying to bring the churches into unity with each other and with the universe. [4] It won’t matter who you worship – Buddha, Jehovah, Mother Earth, the universe or some other god – in Rome’s new world order everyone is part of the same brotherhood. We are all one.

These Vatican documents, along with the new Vatican coin, are praising the Mother Earth goddess. They treat our planet as if it were a living being with intelligence and feelings and as if the earth is talking to us and sending us messages. “Mother Earth is suffering,” the Pope tells us. “Nature is calling us to action.” 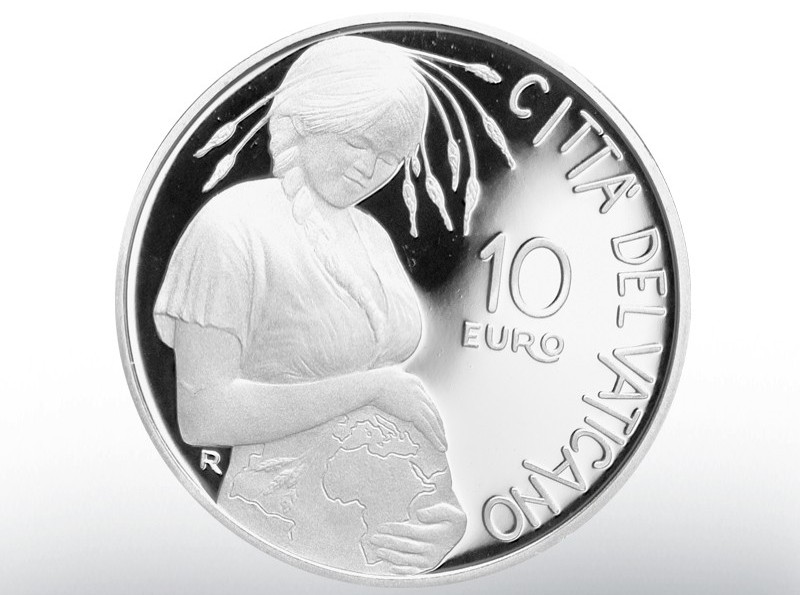 But the plan is much more than just equating the earth to a living being. They are worshiping the planet. The earth is being exalted to the status of divinity. By venerating the earth, the Pope is leading the world in rejecting Biblical truth. God is being dethroned and Mother Earth is taking His place.

There used to be a time when Christians denounced these false gods and teachings. Not anymore. They are now embracing them. Thanks to the lovey-dovey propaganda of the ecumenical movement, now everyone is accepted.

“Wherefore I take you to record this day, that I am pure from the blood of all men. For I have not shunned to declare unto you all the counsel of God.” Acts 20:26, 27.

Paul testified that he was free from the blood of all men. This meant that he was not to blame for the loss of any soul because he had faithfully discharged his duty by denouncing sin and proclaiming the true gospel. This also means that this generation of Christians will have blood on their hands for their unfaithfulness and unwillingness to warn people about the current pantheistic apostasy ravaging our world.

It will be a dreadful experience that every unfaithful pastor will meet in the day of judgment. How will they face the lost souls they failed to warn? Pastors and leaders who leave people in ignorance, pastors who care more about being popular, and pastors who conceal the truth for fear of offending anyone – what will these false shepherds say to the lost in the day of judgment when they will meet them face to face? What a meeting that will be:

“Many of the wicked were greatly enraged as they suffered the effects of the plagues. It was a scene of fearful agony … Loud, wailing cries were heard in every direction, ‘It was you who kept me from receiving the truth which would have saved me from this awful hour.’ The people turned upon their ministers with bitter hate and reproached them, saying, ‘You have not warned us. You told us that all the world was to be converted, and cried, Peace, peace, to quiet every fear that was aroused. You have not told us of this hour; and those who warned us of it you declared to be fanatics and evil men, who would ruin us.’ But I saw that the ministers did not escape the wrath of God. Their suffering was tenfold greater than that of their people” (Early Writings, p. 282).