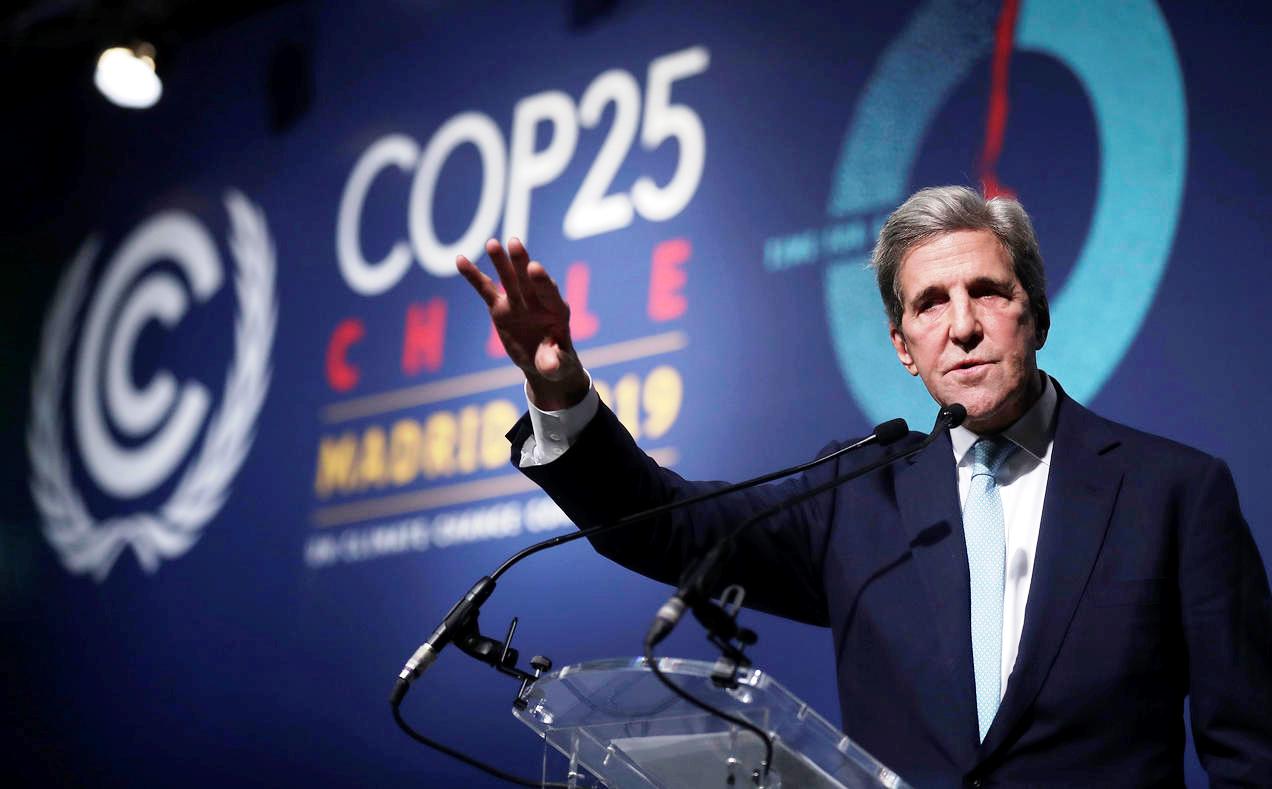 The United States’ Special Presidential Envoy for Climate, John Kerry, is taking the climate agenda to the world. Under the pretext of “keeping us safe,” political leaders will take full control of all our freedoms, including religious liberty rights. On Tuesday May 18, 2021, John Kerry was in Berlin, Germany with German Foreign Minister Heiko Maas and they raised the threat of climate change to the level of “international security.” The National News reported the following:

“US climate envoy John Kerry and German Foreign Minister Heiko Maas raised the threat of climate change to international security at talks in Berlin on Tuesday … With Berlin and Washington seeking to persuade countries to adopt ambitious climate targets before Cop26, Mr. Maas and Mr. Kerry discussed financing to help developing nations meet those goals and addressed the possible effects of climate change on security.” [1]

If Covid-19’s global draconian lockdowns and restrictions are a shadow of what is to come, expect the global climate change crisis to also include the suspension of our civil and religious liberties and basic human rights, especially now that the climate change crisis is being elevated to an “international security” threat. John Kerry was just at the Vatican. He pledged to collaborate with Rome to solve the climate crisis; and whenever church and state comes together to define a crisis, they will also determine what our rights and duties are during the so-called emergency.

Tragically, almost everyone, including the churches, are on the side of Rome’s totalitarian union of church and state, which claims to usurp the role of God. The Covid-19 pandemic revealed to us the powerful overreach of the state and the weak Christian capitulation of the churches. The state has determined who can worship, when we can worship, how we can worship and where we can worship. They even told us not to sing in church.

Now that John Kerry is elevating the global climate crisis to an “international security” threat, will the state also attempt to retain total control over our lives with new emergency powers? Absolutely! This will bring us to the Mark of the Beast crisis described in Revelation 13. And when this happens the people of God need to assert their fundamental human rights, including the right to worship. Cowardly capitulation must end. 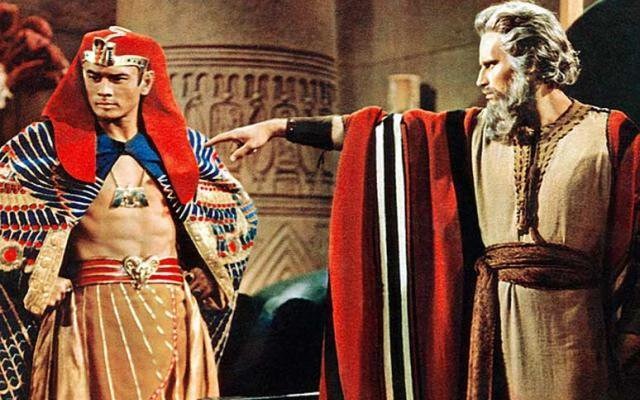 If the same carnal and compromised Christians that exist today had lived at the time of the Exodus, Israel would never have left Egypt. Remember when Moses, who represented God’s people, told Pharaoh, who represented the totalitarian state of Egypt, to let the Hebrews go so they could worship? Do we remember this story? What did Pharaoh do? He said no. This was the state refusing to allow God’s people to worship.

What happened next? Ten terrible plagues began to fall. Were there any pestilences in some of the plagues? Yes. Did Moses still call on Pharaoh to let Israel go worship even during plagues and pandemics? Yes. Can’t we see the similarities today? Tragically, so many Christians today are on Pharaoh’s side! They’ll support the imprisonment and confinement of God’s people if Pharaoh decrees it.

We no longer want a God-fearing confrontational Moses. Today we want a modern “woke,” soft-spoken, diplomatic Moses to tell us:

“We cannot ask Pharaoh to let us go worship, because he is taking care of us. Pharaoh has our best interest at heart. We can’t be so self-absorbed and just think of our freedom. Besides, there are 10 dangerous plagues and pandemics in the land of Egypt, and we don’t want to cause any harm or suffering by spreading the disease, so forget about freedom and worship. We must be good servants of God and obey Pharaoh. God put Pharaoh over us for a reason, and we can’t question God.”