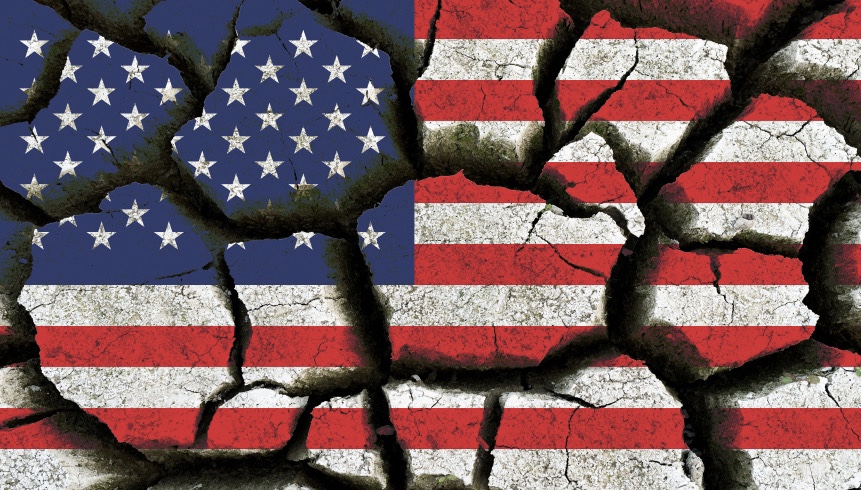 On January 23, 1996, Pastor Joe Wright delivered a prayer in the Kansas House of Representatives. This courageous pastor stood up and shared a prayer calling our nation to repentance. It was a sad description of what society has become, including what so many churches have embraced.

The prayer created a storm of protests from across the country. Pastor Wright later said, “I certainly did not mean to be offensive to individuals, but I don’t apologize for the truth … I thought I might get a call from an angry congressman or two, but I was talking to God, not them. The whole point was to say that we all have sins that we need to repent – all of us … The problem, I guess, is that you’re not supposed to get too specific when you’re talking about sin.” [1]

Sadly, the message has not been heeded and needs to be repeated even more today. Here is the prayer that Pastor Wright gave in the Kansas State Legislature twenty-five years ago:

Heavenly Father, we come before You today to ask Your forgiveness and seek Your direction and guidance. Lord, we know Your Word says, ‘Woe to those who call evil good,’ but that’s exactly what we’ve done. We have lost our spiritual equilibrium and inverted our values.

We confess that we have ridiculed the absolute truth of Your Word and called it moral pluralism.

We have worshipped other gods and called it multi-culturalism.

We have endorsed perversion and called it an alternative lifestyle.

We have exploited the poor and called it the lottery.

We have neglected the needy and called it self-preservation.

We have rewarded laziness and called it welfare.

We have killed our unborn and called it choice.

We have shot abortionists and called it justifiable.

We have neglected to discipline our children and called it building esteem.

We have abused power and called it political savvy.

We have coveted our neighbors’ possessions and called it ambition.

We have polluted the air with profanity and pornography and called it freedom of expression.

We have ridiculed the time-honored values of our fore-fathers and called it enlightenment.

Search us oh God and know our hearts today; try us and see if there be some wicked way in us; cleanse us from every sin and set us free.

Guide and bless these men and women who have been sent here by the people of Kansas, and who have been ordained by You, to govern this great state. Grant them Your wisdom to rule and may their decisions direct us to the center of Your will. I ask it in the name of Your Son, the Living Savior, Jesus Christ. Amen. [1]