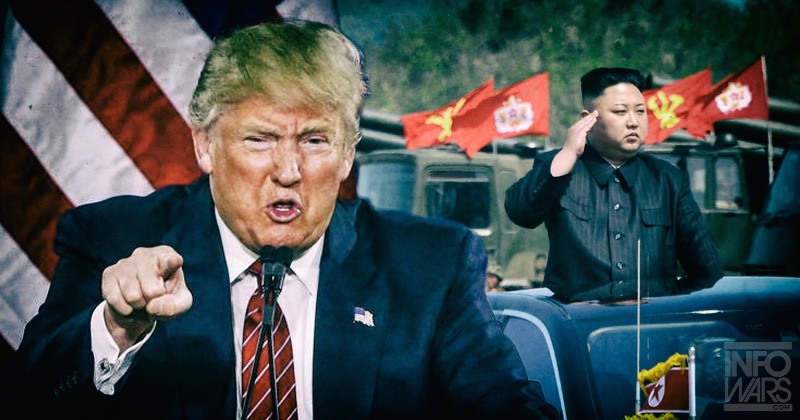 “Why do the nations rage and the peoples plot in vain? The kings of the earth set themselves, and the rulers take counsel together, against the Lord.” Psalm 2:1,2.

Here with prophetic accuracy the Bible describes the nations of the earth during the end-times as a tumultuous assembly, raging with violent commotion and with the fury like the raging of the sea. Most of these acts, if not all, are described as being “against the Lord.” This means that for the most part the nations will be scheming to resist God’s moral law, His authority and His plan for our lives. This is leading to all strange events, social agitations, armed conflicts, threats of war and demonstrations that once again show how completely unsettled our world is in.

As the nations marshal their forces together to wage war against their “supposed” enemies, the Bible takes our thoughts forward to the day when God will bring about the final destruction to all the enemies of Christ.

“And they shall go into the holes of the rocks, and into the caves of the earth, for fear of the LORD, and for the glory of his majesty, when he ariseth to shake terribly the earth.” Isaiah 2:19.

It is a folly when men make threats of annihilating millions of people who are the “enemies” of our civilization. How will those who threaten the lives of so many be able to hide from the wrath of God when He rises up to shake the earth? Where will they hide and find shelter? The shaking of the earth will be a terrible ordeal to all those who’s hearts and minds are set on the affections of the things of this world.

“Set your affection on things above, not on things on the earth…When Christ, [who is] our life, shall appear, then shall ye also appear with him in glory.” Colossians 3:2, 4.

Christ is the only shelter and refuge for any sinner who wants to escape the coming judgment against sin. Jesus is the only cover from the wind, both in this life and in the life to come.

Idolatry, selfishness, greed, pride and evil will be brought down – either by the grace of Christ when we open our hearts to Him, or in the great day of the Lord when He comes to end rebellion and sin. The day of the Lord will be both the most glorious day and the most awful day. Glorious to those who put their trust in Him, and terrible to those who have rejected the warnings from a loving God.

“Because I have called, and ye refused; I have stretched out my hand, and no man regarded; But ye have set at nought all my counsel, and would none of my reproof: I also will laugh at your calamity; I will mock when your fear cometh; When your fear cometh as desolation, and your destruction cometh as a whirlwind; when distress and anguish cometh upon you. Then shall they call upon me, but I will not answer; they shall seek me early, but they shall not find me: For that they hated knowledge, and did not choose the fear of the LORD.” Proverbs 1:24-29.

The current situation with all the talk of nuclear conflagration is a crises that should only awaken us to our senses. As we hear of all these terrible reports of war, murder, robberies, shootings, tragedies – these are all indications that we need to be preparing for the second coming of the Lord.

“In the days of Noah the overwhelming majority was opposed to the truth, and enamored with a tissue of falsehoods. The land was filled with violence. War, crime, murder, was the order of the day. Just so will it be before Christ’s second coming” The (1 Bible Commentary, p. 1090).

“The Spirit of God is being withdrawn. Disasters by sea and by land follow one another in quick succession. How frequently we hear of earthquakes and tornadoes, of destruction by fire and flood, with great loss of life and property! Apparently these calamities are capricious outbreaks of disorganized, unregulated forces of nature, wholly beyond the control of man; but in them all, God’s purpose may be read. They are among the agencies by which He seeks to arouse men and women to a sense of their danger” (Prophets and Kings, 277).

“The plagues of God are already falling upon the earth, sweeping away the most costly structures as if by a breath of fire from heaven. Will not these judgments bring professing Christians to their senses? God permits them to come that the world may take heed, that sinners may be afraid and tremble before Him.” (3 Manuscript Releases, p. 311).