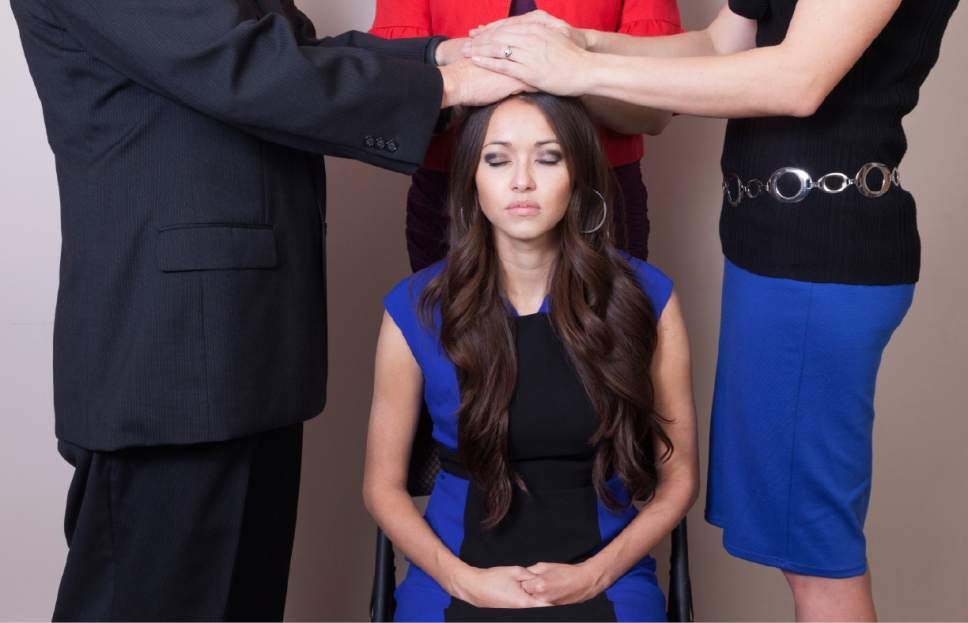 The recent public announcement by the North German Union Conference to disregard the official position of the Seventh-day Adventist Church on women’s ordination [1] raises some questions about the possible consequences that such conduct should have. The defiant actions of a union to bless something that God’s word does not sanctions begs the question: What should happen to a conference, union or division that publicly incites rebellion or that tolerates it within the ranks?

Can a church entity remain in good standing by going directly against God’s word and the biblically-based voted action of the world church in general session? What should happen to a pastor or a president who performs, blesses or tolerates women’s ordination? If church leaders knowingly allow such ordinations to take place, if they encourage them or simply tolerate them, this is CLEARLY an act of disobedience; and disobedience has a devastating influence upon others.

“Your glorying is not good. Know ye not that a little leaven leaveneth the whole lump? Purge out therefore the old leaven, that ye may be a new lump.” 1 Corinthians 5:6, 7.

“One disobedient child will do great harm to those with whom he associates, for he will fashion other children after his own pattern” (Child Guidance, p. 87).

If just one disobedient child can cause great harm, what kind of influence can an entire union of churches exert? Continued disobedience eventually turns into acts of open rebellion, and church administrators break their oaths of faithfulness by allowing this. This is an assault on unity. How can unity be preached through divisive actions? Disobedience is manifested by refusing to address insubordinate acts. It is an affront to the word of God and a breach of church policy and gospel order.

“Because the sentence against an evil work is not executed speedily, therefore the heart of the sons of men is fully set in them to do evil. ” Ecclesiastes 8:11.

“The patience and long-suffering of God, which should soften and subdue the soul, has an altogether different influence upon the careless and sinful. It leads them to cast off restraint, and strengthens them in resistance” (Bible Commentary, Vol. 3, p. 1166).

Those in positions of trust must act against these flagrant cases of rebellion and not back down. Silence is acceptance. This most recent example of insubordination from the church in Germany is the result of silence, delay and inaction. We have a duty to defend the faith even against those from within. It is our legitimate duty to fight, resist and oppose those who continue to ordain women in the church because this is causing confusion among God’s people. These are punishable acts, and there should be consequences. But, for whatever reason, there is a reluctance to apply consequences to open dissent.

The Complete Failure of the Compliance Committees

The General Conference had the opportunity to address this misconduct within the church. They did and failed miserably. “Compliance Committees” were created to address the issue of women’s ordination. These committees were supposed to align the rogue entities with the world church. Unfortunately, many were naïve enough to think that things would change.

Many believed that people would be held accountable. Many expected decisive actions to be taken. Many expected people to be retrained or replaced. They were wrong. Sadly, these compliance committees just gave the appearance that something real was going to happen. All they did was issue “official” warnings. [2]

Why just a warning? Well, if you really wanted to end the ordination of women, you would have to fight the unions and the divisions that support them. This means that the General Conference would have to oppose those who support them financially. Nobody wants to be responsible for interrupting the flow of money in the chain of command.

The Love of Money is the Root of the Omega

Although no one wants to admit this, it is obvious that the unions are consciously and willfully involved in open rebellion and open violation of the world church. But our unions have gotten too big to tackle them. They are too big to fail. The rogue unions, fully supported by their divisions, are too systemically important to the financial stability of the General Conference. Acting tough against rogue unions would mean threatening the money that flows through the coffers.

Nobody wants to impede the flow of money. They do not want to “downgrade” or “disband” the unions. That would systemically affect the entire Seventh-day Adventist economy. Some may lose their jobs. Innocent people would be fired. They can’t have that.

So what often happens is that top-level management has to be careful. Getting too tough against open rebellion is not good for the bottom line. They don’t want to affect profit margins. Demanding compliance and doing the right thing can sometimes have a huge financial impact; they don’t want that. So instead of enforcing compliance, which the General Conference has the power to do (see the video below), they have chosen to let non-compliant unions off the hook and not do anything. Tragically, there is an economic incentive for not being too harsh against those determined to destroy Adventism.

So today we have formalized what everyone knows to be true, except that no one is willing to admit it openly. Today we unofficially support noncompliant unions that officially ordain women in the church, because our unions are too big to fail. They are too big to sanction. They are too vital to the church economy and any threat to the unions will disrupt the flow of money. We are witnessing the creation of an “untouchable” class within the church that is allowed to operate with impunity.

If this is a fair and just system? Absolutely not. If you are a conservative who stands up for the truth and speaks out too much, you will be dealt with quickly. If you are a rich and progressive union and you are fomenting discord and rebellion, nobody will do anything. The faithful are resisted while the rich and progressive liberals can do whatever they want and nothing happens.

Those who continue to ordain women in violation of God’s word and church policy get off very easily. This allows them to continue operating. This guarantees that the insurrection will continue to spread. It’s a familiar pattern designed to protect the bottom line: MONEY. Money has a way of covering up a multitude of iniquities. Unions get money from their local conferences. They pass it on to their divisions, and the divisions in turn fund the General Conference.

This would never happen if they were conservatives. When conservatives protest apostasy they are slandered and ostracized. When liberal progressives push their apostasy, nothing happens. But there is another reason why nothing happens when rebellion within the church seeks to destroy our faith. The prophet of God revealed something to us regarding the Omega of Apostasy. Notice how she said that the rebellion in the church will continue unimpeded. Our failure to act means that God will finally intervene, but not in the way we image:

“Nothing would be allowed to stand in the way of the new movement … God being removed, they would place their dependence on human power, which, without God, is worthless. Their foundation would be built on the sand, and storm and tempest would sweep away the structure” (Selected Messages, Book 1, p. 205).

“The Lord bears long with men, and with cities, mercifully giving warnings to save them from divine wrath; but a time will come when pleadings for mercy will no longer be heard, and the rebellious element that continues to reject the light of truth will be blotted out, in mercy to themselves and to those who would otherwise be influenced by their example” (Prophets and Kings, p. 276).