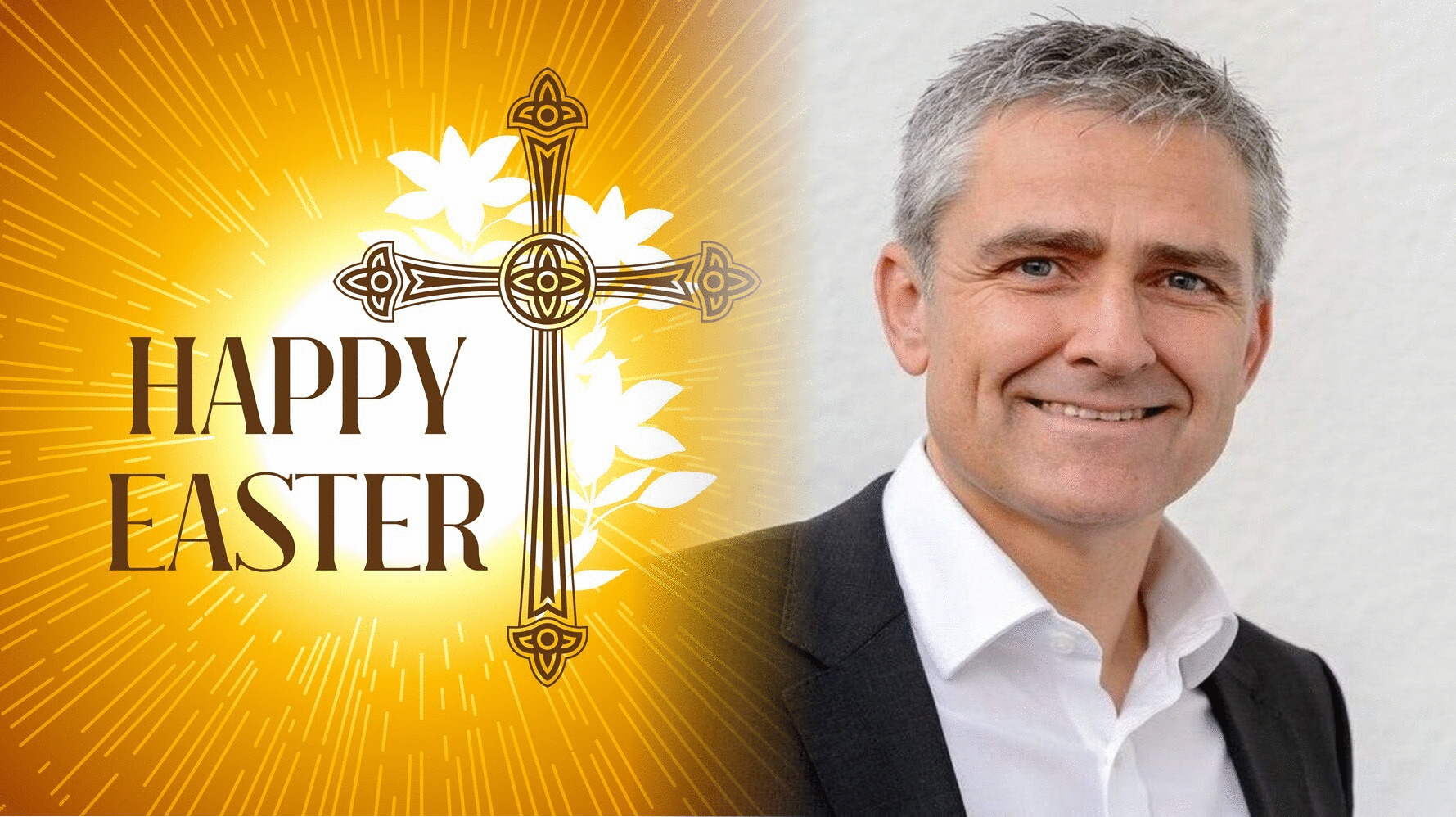 On April 6, 2020 Victor Marley, President of the Norwegian Union Conference of Seventh-day Adventists, joined Roman Catholics, Orthodox and Evangelicals to wish a “Happy Easter” to all the churches and people of Norway. Twenty-four leaders from different denominations signed a “common Easter greeting” that was prepared by the Norwegian Christian Council, an organization that is part of the World Council of Churches.

The statement basically said that Easter is “the most important celebration” of the year and that, despite the coronavirus crisis, all churches would celebrate “the resurrection of Easter morning” through online video streaming. The signed document also contained a pledge made by the churches to “be united in solidarity” because, according to the statement, “we need each other.” This news item was published by the Norwegian Christian Council and by the local media. [1] [2]

The signers of the document were: 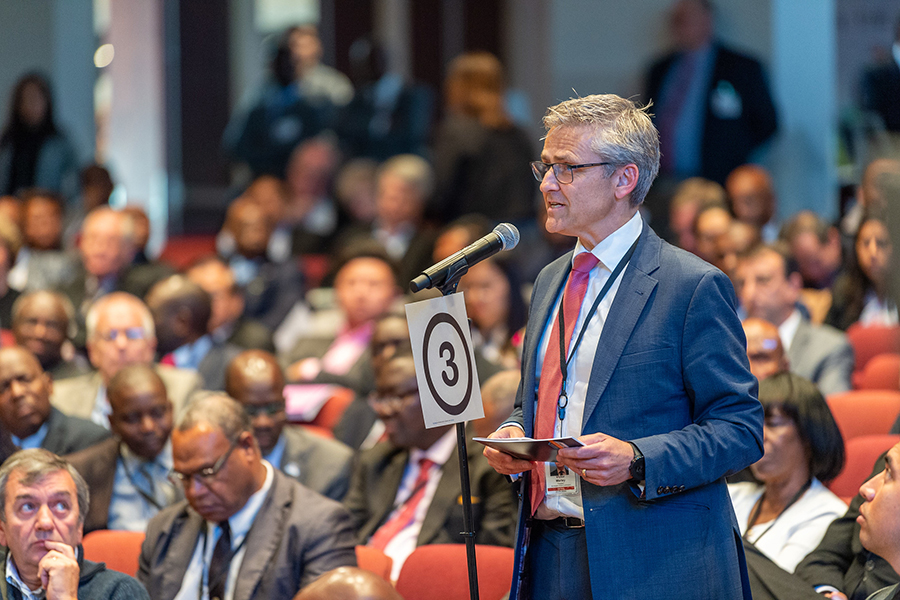 Victor Marley, President of the Norwegian Union Conference, at the 2019  Annual Council. He was given a public reprimand for his non-compliance on women’s ordination. Photo: Adventist News Network.

President Victor Marley is one of six union presidents who were recently given warnings for their non-compliance on women’s ordination. [3] He prefers to be in harmony with the world than to comply with God’s word. The hypocrisy is that while Victor Marley is supporting and encouraging a resistance and rebellion within Adventism, he is pushing for unity and reconciliation with Rome. While Victor Marley is trying to help change Adventism, he does little to bring about change in the liberal, feminist Protestant churches.

So now Seventh-day Adventists are pushing “Happy Easter.” Thanks to ecumenism some have also been celebrating the Holy Eucharist, [4] [5] Lenten Suppers [6] and the green eco-religious idolatry. [7] We are replacing our fundamental teachings with man-made theories and speculations. This is what happens when we sign these ecumenical “solidarity” documents. Interfaith solidarity and dialog have become the new mantra in this generation. These terms are being repeated over and over in order to break down church divisions, end hostilities and bring about the healing of the deadly wound (Revelation 13:3).

These interfaith solidarity documents can only be signed when Seventh-day Adventists downplay the three angels messages of Revelation 14:6-12. Unfortunately, ecumenical dialog has replaced true evangelism (Matthew 28:19, 20), the preaching of the final warning message (Matthew 24:14) and the need to emphasize repentance, baptism and the reception of the Holy Spirit (Acts 2:38). Thanks to ecumenism, we are simply leaving people as they are. Multicultural worship prevents people from becoming part of the remnant church who keep the commandments of God and the faith of Jesus (Revelation 14:12).

There is no mandate in the Bible to cozy up to other religions or to blur the differences between them. Ancient Israel foolishly tried to do this when they embraced pagan idols, immoral practices and false doctrines:

“And now they sin more and more, and have made them molten images of their silver, and idols according to their own understanding, all of it the work of the craftsmen: they say of them, Let the men that sacrifice kiss the calves” Hosea 13:2.

The sad part is that not even the pagan nations surrounding Israel ever changed their beliefs; it was Israel who made all the concessions.

“For pass over the isles of Chittim, and see; and send unto Kedar (Arabia), and consider diligently, and see if there be such a thing. Hath a nation changed their gods, which are yet no gods? but my people have changed their glory for that which doth not profit” Jeremiah 2:10, 11.

If we continue on the path of ecumenical solidarity with Rome, we will certainly end up as ancient Israel did, if not worse. Instead of imitating the other churches, we should seek to change their hearts with God’s last-day message. We must seek the salvation of lost sinners (Ephesians 2:1-3). All heaven rejoices when people repent. (Luke 15:10) But the ecumenical movement wants to save the environment. They want to transform political structures and attack social inequalities. They want to pass laws, redistribute wealth, create a one-world religious order and do anything that will eclipse the final warning message of Revelation 14:6-12.

“How shall I pardon thee for this? thy children have forsaken me, and sworn by them that are no gods: when I had fed them to the full, they then committed adultery, and assembled themselves by troops in the harlots’ houses (Babylon)” Jeremiah 5:7.